" Kiara wake up or you are going to be late for school ! " yelled ms Karla in a very loud tone .

"Coming mom ! " said Kiara but still didn't get up . When her mom entered the room and saw her sleeping she decided to throw a glass of water to her face .

"MOM ! What are you doing? Look at my clothes and pillow, there all wet ." said Kiara with her face wet from the water her mother threw at her .

"Get up now or you're going to be late for school. It's the first day . You now are a university student and being late is not good . " said ms Karla a bit angry .

"Thanks for the advice mom but could you wake me up in a normal way next time ?" said Kiara with a serious look .

"It would be better for you if there wasn't a  'next time ' ever again ! All right sweetie ? " said Kiara's mom while smiling at her with a silent and scary pressure coming from her forced smile .

" I am dead meat if I do it again." said Kiara to herself a bit scared .

After her mother went out of the room , Kiara went to the bathroom to wash her face and teeth then get ready to eat breakfast with the others . She started to wear the clothes that she had prepared yesterday night then went smelled the delicious pancakes that were just made .

"Good morning sister ! " said her brothers at the same time .

"Good morning James and Justin !" said Kiara with a smile .

James and Justin were sitting on the table and eating the pancakes their mother had cooked . James was wearing a blue shirt with his favorite animation cars . Justin was wearing a black leather jacket , a white shirt under the jacket , blue jeans, and a black hat .

' My brothers are very handsome ! ' thought Kiara when she saw them .

Kiara looked around and didn't see her dad .

"He is sleeping . " said ms Karla with her eyes becoming sad .

Kiara's family was wealthy until her father lost his job . Now they are like with a normal monthly pay . Her father started drinking and became really negative about everything . Since then they never had a peaceful day . Kiara's family wasn't a family like all the others , they were a bit special .

"Don't you worry mom ! As the eldest child I will make sure that you have the best life, after I finish school . " said Kiara to herself . Her eyes caught a glimpse of the clock and saw that it was already late .

"Hey, sis ! Listen to this , apparently, your school has been chosen from the ro.. " said James while looking at his IPad .

"But sis listens to this .." said James and turned the IPad towards her so that she could read the amazing news .

"Sorry James but I'm really late , tell me when I get home okay . " said Kiara with a smile then ran off to school as if her life depended on it .

"What a troublesome sister ! It's been four years already that she continues to wake up late . Now she still wakes up late...Haaaaa...does she have any idea in which prestigious school she's enrolled in ?! " said Justin in a seriously troubled tone .

"Indeed son . I'm really worried about the time when she finds a job . " said ms Karla with a worried expression .

"Hey Justin, mom look at this ! "said the little James , the youngest brother .

"As I said sis school is chosen to be the one which prince Sky will attend. It's the latest news on the internet everyone is talking about it and it seems like the free places of the university are all booked by the daughters of rich people . " said James and showed them the news .

"Really ! Then I did a great job of waking her up . Maybe she may marry him . " said ms Karla

There was a two-minute pause to imagine the scene . The three of them looked at each other and at the same time said.....

"NO WAY ! " said the three of them at the same time with disbelief .

"What a waste that she can't be a little bit more feminine. " said ms Karla with a dejected expression.

"Mom please wake up ! It's Kiara we are talking about. You know Kiara and I attended the same school . A lot of boys liked her but she was too dense to understand. Seriously, I pitied them . And all the boys who challenge her are easily defended , in this aspect, she isn't considered a girl . No girl can defeat 5 boys twenty centimeters taller than her , even I , that am a guy , can't do that . She may be short but she's surprisingly very strong . " said Justin while remembering the time they were at school .

No one would dare to bully him or her . They both were good at fighting but Justin was aware that his sister was a much better fighter than him . When they fought together nobody could beat them . He had passed a great time at school with his sister and often missed those days .

" Maybe but how can you be so sure that she won't reach the prince's eye . Sis is known as an elite student . Every teacher praises her , even the scholarships she has won are a lot . " said the little James with a smile .

Justin knew very well how smart Kiara was , especially when it came to studying advanced math . She would always sneak into the main house's library and read for hours .

"James , she's smart . I don't deny that , thank god but she is too dense . You are too young to understand." said Justin with a smile while patting his younger brother's head .

He was well aware that with her dense and food lover character of hers , there's no way she would get the prince's attention .

Comments (16)
dddnechols
needs some editing. but will keep reading for now I want to see how this goes

Tammie Wikowsky
This book needs a proof reader. After reading 1 chapter I gave up on this story.
Pureza Leanda Hurtado
the amashing son in law Bonny Mary
Kiara is so nice but the whole family doesn’t believe the prince can be attracted to her . I wonder what will happen when a marriage proposal comes to them

Xiao Jian
Well , it definitely desearves to be read 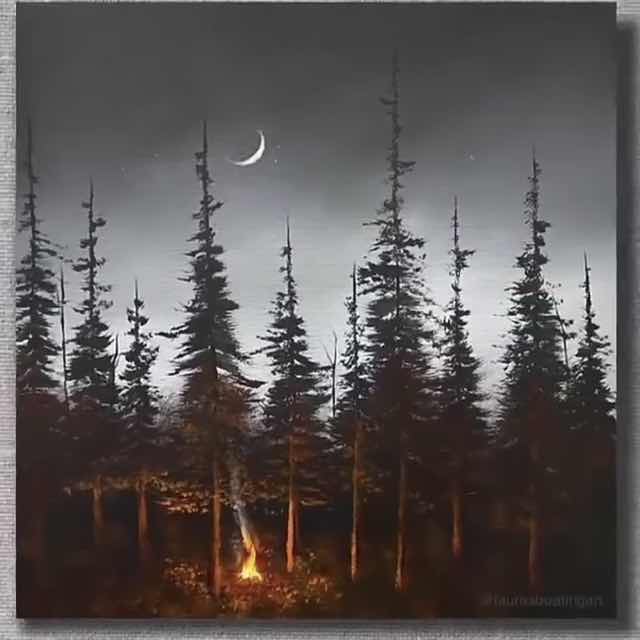 Anastasia Romanov
Love it with the first chapter

Anastasia Romanov
Quite an original start ! 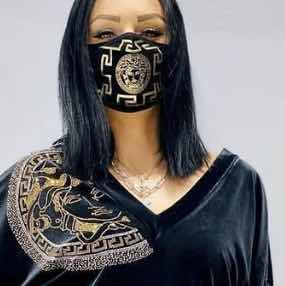 Stjuarda gr6
The beginning is interesting ! I will continue my read
VIEW ALL COMMENTS