Figuring out how to escape

"Now that he is distracted I better think of what to do next . Damn did they have to tie my hands so tightly ?!" said Kiara while desperately trying to untie her hands .

She reached a spot which had a half-cut pointy object made of iron but unluckily it made a lot of noise . At that moment the kidnapper who was keeping an eye at them appeared .

" Hey what are you doing ? Don't make any noise. I am bored enough from staying here and doing nothing . " said the man who was watching them .

Understanding that she couldn't break free Kiara started to cry .

He saw her with suspicion but then thought that a girl who was so scared couldn't do anything.

"Please I am scared to death ! How am I supposed to escape ?! " said Kiara still acting scared.

Kiara didn't stop crying and then the fat guy decided to release her hands .

After releasing her he

Shy Cruz
i love this girl
Tiffy
Good so far 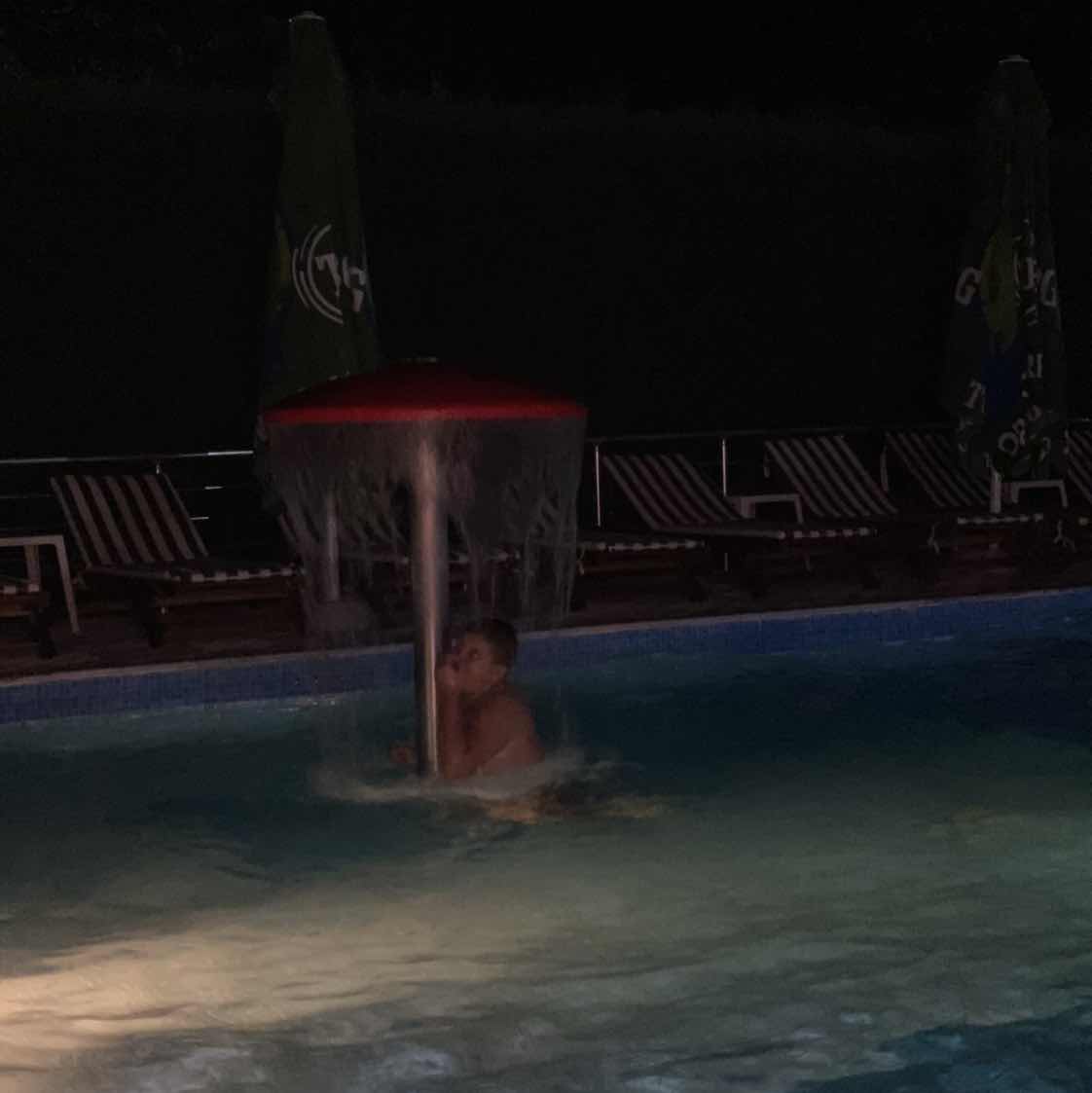 Luna
Strong girls are the best
VIEW ALL COMMENTS