“You must be awful stupid comin’ around these parts, girl—even with a Vampire at your side.” A loud voice snapped.A woman came into view, emerging from where she blended in with the forest line. Her skin was as dark as the bark that covered each tree, but that was where the similarities ended. She swayed her round hips gracefully as she approached the bike, her full lips curled back in a fearless sneer. She stopped five feet away, standing on the dual yellow lines that split the road in two. The leather jacket she wore glittered under the moon, mirroring the light in her dark eyes.For a single fleeting moment, I wondered if they were oblivious to who we were. The miniscule dash of hope fizzled out when the woman spoke a second time.“And don’t expect me to call you Queen, you ain’t no friend of me or mines.”Though I didn’t dare take my eyes off the Vampire, I could see in my peripherals that she wasn’t the only one venturing from the forest to stand in the road. In all, I counted f
Locked Chapter
Continue to read this book on the APP
Comments (51)
Gabriela
Yeah but technically the vampires can choose them no? I’m hoping her sister and him become mates 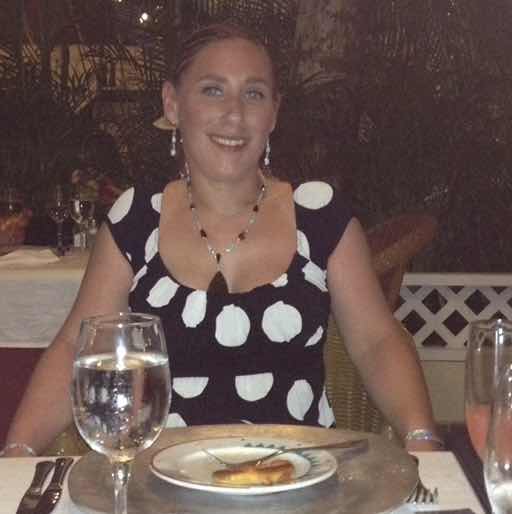 Jill
I really hope all this negativity doesn’t discourage her to not finish! I’ve said it b4 I’ll say it again when starting a ongoing book as Adults we all have a choice wait for the updates, wait until complete or move on! Does waiting suck..?! YES but We are not these writer only obligations!
florezjay84
but, people are too chicken to call her out on there unless she deletes comments/blocks
Chemgeek94
10 days. Finishing Iridian is her priority and she has a life too
Toni Dunn
not surprised there isn’t the monthly update
Wipple Bottom
It’s been 2 weeks, has it been even more than that? It’s ridiculous that we have to wait 3 weeks to a month for a chapter.
Denise
Only got this book because of Alpha Killian. Will never read another one of her books again!!! I hate when authors don’t give a damn about their fans! If it wasn’t for us you would be NOTHING!

Collette Martin
I looked for Indian to read while waiting for this to update but didn't see it?
Harvey
I stopped reading because honestly I’ve forgot what the heck is going on

Dyanne Faitele
awww I gave a gem by accident don't deserve it with how the author is going with the updates on this book .
VIEW ALL COMMENTS