Two days, it has been two days since I have seen anyone other than the old woman who drops off my meals. I am becoming claustrophobic, the walls seem to press closer and closer the longer they hold me here. I learned the old woman’s name today. Her name is Marian. So that is something, I guess. She was always on edge and never looked me in the eye. I can tell she was too scared to, and it made me wonder what they had done to her in the past that she would only ever have her eyes glued to the floor. It is nearly dinner time. I can just see out the small window enough to see that the sun had gone down.Only when the door opened, it wasn’t Marian. Matitus walks in with my dinner before placing it on the table. He growls angrily when he sees I haven’t touched my food once again. I ignore his presence.“Why aren’t you eating?” he bellows. His anger didn’t bother me, I had become quite content with the idea of death. At least I would be out of this world, maybe wake up to a different life
Locked Chapter
Continue to read this book on the APP
Comments (4) 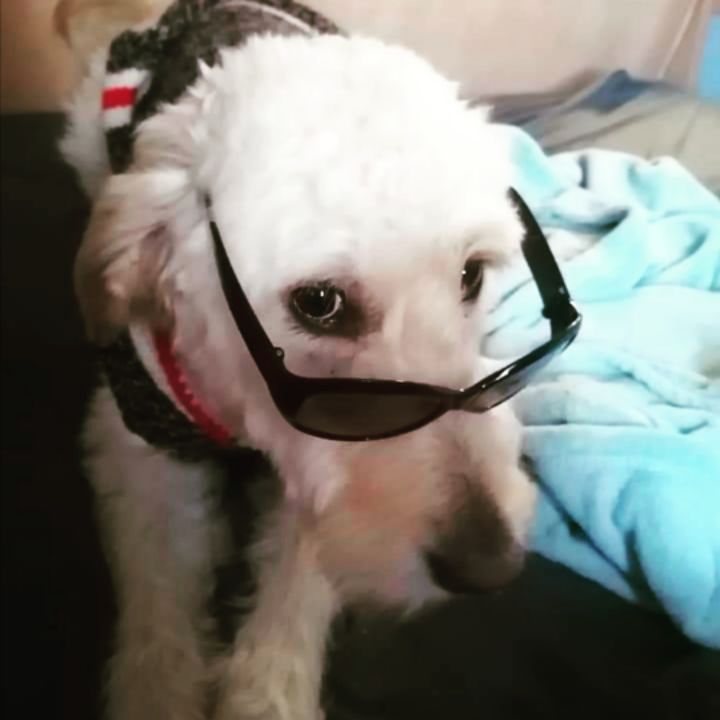 Ally Kat
I hope Abby teaches her magic!!!
kitkat35
Silas will just beat or choke her till she’s dead. If they explained some things to her , she might be more cooperative. All she knows right now is that they all want to use her as a baby maker. I’d want to run or die too.
Xochitl
Great book

Bella Jersey
Those three are sad
VIEW ALL COMMENTS