Deacon shifts uncomfortably on the spot, looking at Clarke while the other council members glance at Deacon, making me wonder if Deacon was only doing this as a favor to his brother, whom we were now aware was a traitor."We found evidence at John's packhouse," Deacon declares and I laughed because it even sounded ridiculous."Before or after the forsaken attack? Or during?" I ask Deacon, but he says nothing. When I see Clark step forward and John growls and snarls from where he was pinned before hearing the sound of screeching tires across the intersection. Glancing over, I see Slasher Pack's Alpha climb out of the car. Alpha Daxon and I were on good terms.However, he didn't have the best relationship with my father, seeing as reportedly my father killed his son Preston. Yet Preston himself didn't have a stellar relationship with his own father, who had threatened to remove his title for misdoings and the attention he constantly got from the media. Yet Alpha Daxon was a good Alpha
Locked Chapter
Continue to read this book on the APP
Comments (173)
Mary
Not sure I can continue. I’ve gotten as much as I can. Unless I use points from checking in I’m done too much money.
Jonnette LeComte Bell
Yeah screw this book I’ve already paid way more than you would for the hard back book !!! RIP OFF !!

Angel Blackwell
I read some of fated to the alpha and seams a lot of this story was on it to if I am correct. I stopped reading it and didnt finish seams like I am going to have to this one also. you tell a good story but to many edit problems and I am sorry to say only on my opinion your love scenes need work
agz.met47
Aww some positive amongst all the BS happening around them 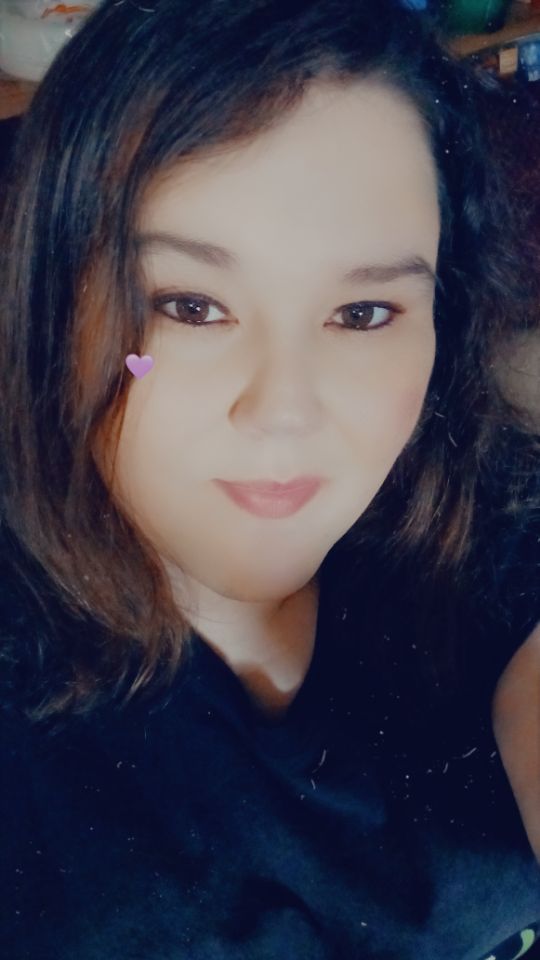 phoebe Colbert
Dude. why does this cost soo much. I just want to read it...
nikkij.jones216
this chapter was awesome ...
Eula Smiley
I hope it’s not the end. I want to know what happen to Ava and will Macey be able to kill Carter

Misty Still
i love your books so much but it ridiculous the amount of money just to read a book. At this rate im never gonna finish it
VIEW ALL COMMENTS