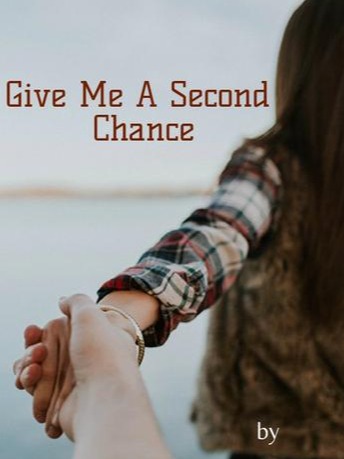 Give Me A Second Chance

Riya and Kayish were madly in love, so deeply that everyone believed that they would end up in a happy married life. That's how he loved her. He was very possessive of his property, especially when it comes to his girl.On the other hand, Riya was blindly in love with him. She left her parents because of him, she found her happiness within him and was ready to start a new life but an unexpected tragedy happened in their life that no one could have predicted.~~~~~~~~~~~~~~~~~~~~~~~~~~~~She had good news for him. She was so happy. After all those things that she has been through, finally, their family will be complete. She already waited a whole day and she now she just couldn't wait to share her happiness with him. But just as she was about to tell him, he broke her fragile heart into a million pieces and left her saying it was all just a drama he played with her all along; The marriage which she preached was just another key to win her trust and to fulfill his vengeance. He dumped her that day without knowing that he left a piece of him growing inside her.Does he get the chance to know about his child? What will happen when these two cross their paths in the future? Will they let go of their revenge and ego and hatred to get back their love? Or will it be too late for him to realize his mistake?Read to find out what happens. : )