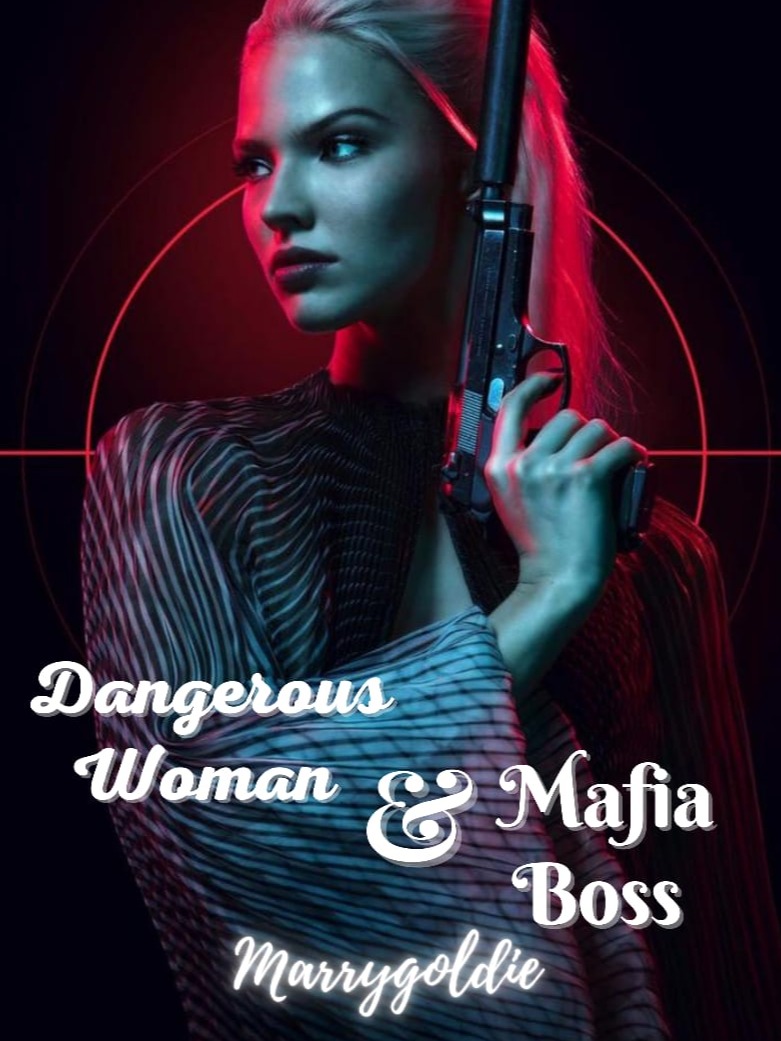 "She is like an Autumn Crocus flower. Beautiful but dangerous."Killing someone is an easy task for a beautiful woman named Kay Stroud. Together with their two younger sisters - Kim and Kyra - they form an assassin team called Noxious. Until one day they get a much heavier mission. Because their target is not an ordinary person.Logan Moretti, the leader of the Sicilian mafia named Zephyr. The man was known as the Sicilian Berserker, a tough and sadistic fighter.Kay, who was once met by Logan at a party, realized that this mission was very dangerous. She could feel that Logan was much tougher than she had expected. Plus the feeling between them that makes things even more complicated.Will Kay succeed in completing his mission to kill Logan? Or would she choose to maintain her feelings for Logan that would put her in even greater danger? Adorable cover by DR Desain Galeri