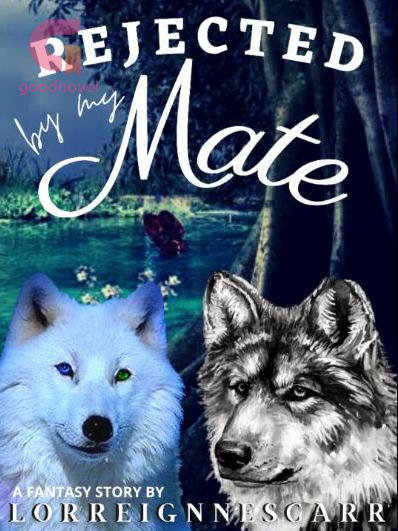 Rejected By My Mate

"I, Alpha Azrael Shepherd, reject you, Alexandria Gregory as my mate," he said coldly then turned his back towards the packhouse. ****** When Alexandria Gregory turned 18, she met her mate and that is Azrael Shepherd, the Alpha of her rival pack. But Azrael rejected her when he found out she was an omega of her pack. The rejection she felt was excruciating. Once her mate rejected her, she would never find another mate again. The reason why Azrael rejected her is because the man will be married to Liza, the Alpha's daughter of her pack. Even though they aren't mates, they decided to stay together for the union of the two packs. No one knew her mate was Azrael. Rage fills her heart and she will make sure Azrael would regret ever rejecting her. She ran away from her pack and promised to herself that she would come back and take her place as the real Alpha.