Stolas looked away from the game that he and Sam were playing. His friend was being quieter than normal.

“What happened with the wolves and the vampire?”  Stolas asked, looking back at the screen.

“They wanted time with her.”  Sam said with a frown as he watched the character toss a grenade with a smile.  He needed this kind of destruction to pull his mind away from her face.

Lilith had looked so betrayed as he had placed a hand on her shoulder and one on her chin.

“All I’ve got is time, they don’t.  Well, the half-breed does.”  He said, his lip curling in disgust.  “I’ll get her to myself soon enough.”

“How will you manage with the others?”  Stolas said, watching the screen

Jane Knight
I do like to tie them all together ;) not just to the bed lol. I'm excited to start Trapped soon <3

Jane Knight
I like to think he knows them without knowing them ;)

Jane Knight
He's a lot of fun to write ;) I don't think he's as sweet as your Hunter <3

Jane Knight
He was fun to write, I can't wait to write him some more
Stephanie Madl
Love it yes all the books roll into each other and beautiful art!! Want more or her trapped dragon ? much love ❤️

Jasmin Oliver Sinegar
I love it!!! is it just me or did you bring in "her dominant dragons"? love it!!!!❤❤❤ 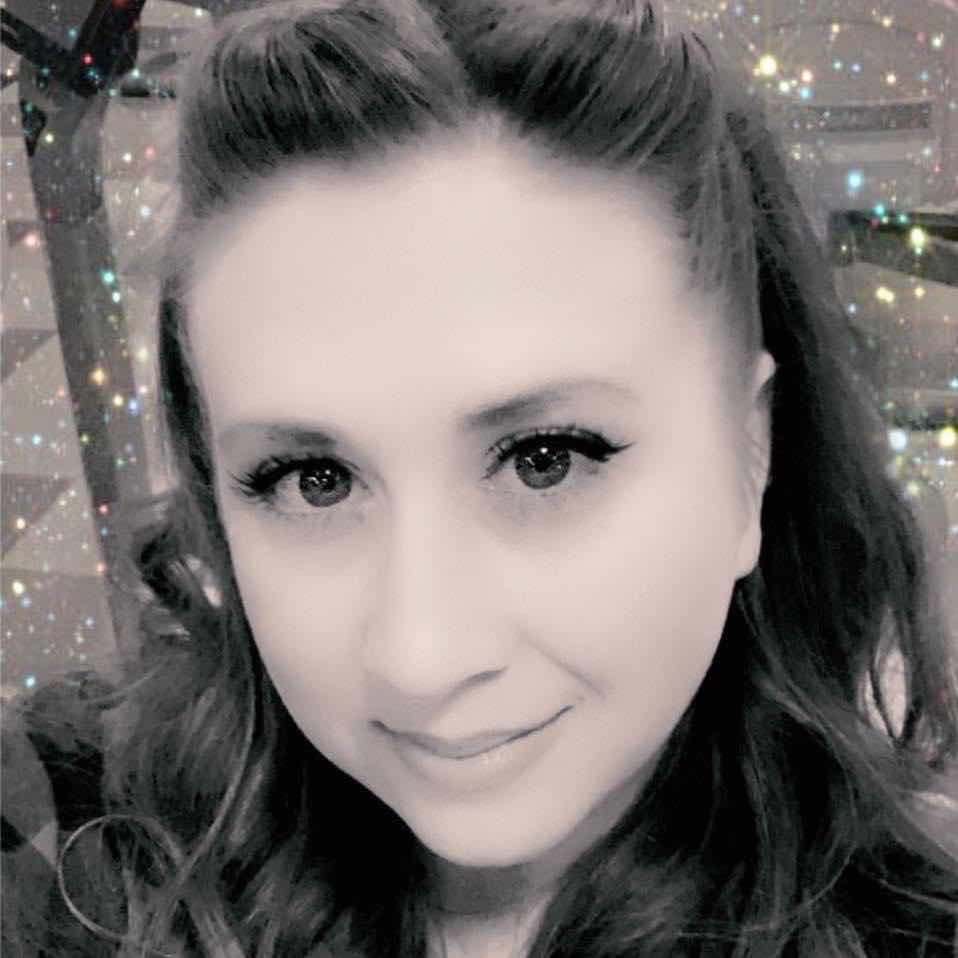 Anna
Oh, nice of Stolas to take his time with them. ?

Mel Dixon
Stolas is such a sweet crow (or raven?)
VIEW ALL COMMENTS