Sally nodded, unable to take her eyes off Celeste’s sultry smile. They were both made of sin, she was sure. Celeste sunk back into the couch, shifting Sally so she sat fully astride her lap, and tilted her head to the side. She pulled the collar of her shirt to the side, exposing a pale scar against her dark skin.

This close Sally could see how it circled around where her neck and shoulder met. It was obviously a animal bite, the mark was too precise to be anything but. Celeste watched her with hooded eyes and she could hear Hunter’s purr from across the room.

“Can I touch it?” She asked softly and Celeste smiled more, her body arching a little beneath her.

Sally brought her hand up to cup her cheek, her fingers running over her lips before skimming down her neck to brush against the scar tissue. Both Celeste and Hunter groaned in unison, making her core throb. Here, a top of Celeste, Sally felt powerful. In control in a way she hadn&rsqu 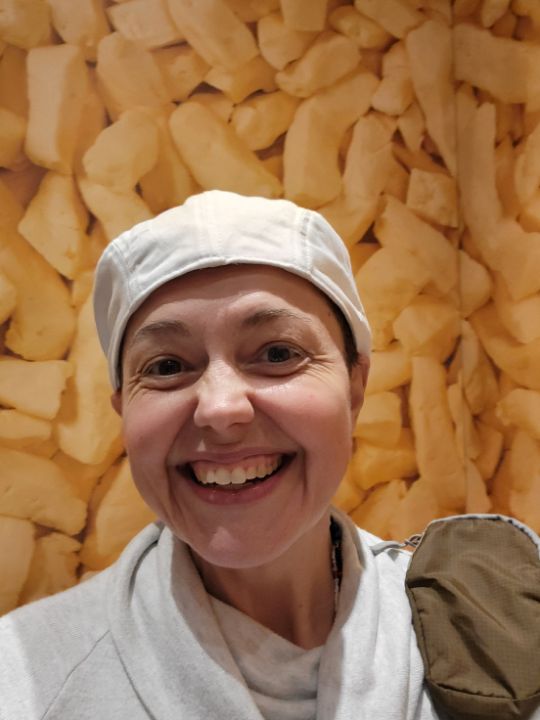 Mel Dixon
The girls certainly had a good time XD

Hazel Lowell
YEEEEEES ahhhh the tension is released at last <3333 That was DELICIOUS.

Mel Dixon
I hope it was yummy enough... it's been a while since ive written any smut