I sat at home angrily, Beck had dropped me off and had continued in his car with Shantaye. There was no way I was happy sitting at home like I am some kind of child that has to be safe, to hell with being safe. But he told me that if I cared about him I wouldn't come out of my house or get in my car and drive to him although he didn't say where they were going because he said I was stubborn. I slammed my room door and picked up the book I was going to read before I met Beck at school that morning. I can't believe that guy.

I walked to my bed and forced myself to get comfortable because Beck was not going to call and change his mind, the guy was just too stubborn. I stared into the book, it had been an hour since I started that I fell fast asleep. The sun was down when I woke up and the first thing I do is, yoou guessed it, I pulled out my phone and there were five texts from Beck, he was 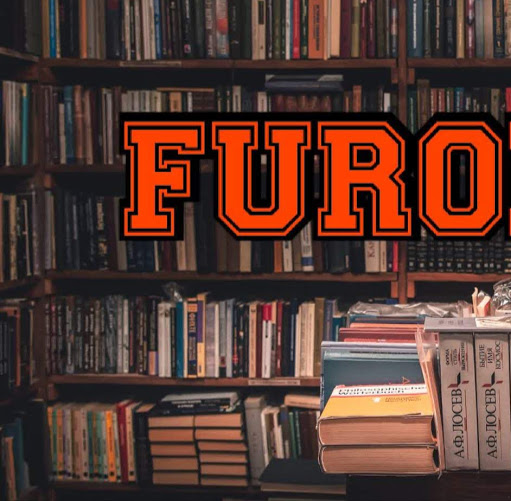 sorry, it took me ages to update.