I was saying some things about our company after which I gave room for the school administrator to take over when a young Lady entered the room looking straight forward until sat on a chair in the back.

That's when in saw her face. she had a small beautiful head and square face and her eye lens was same color as mine but deeper, coyly hair and yes, she's a mixed. I was staring at her when she looked at me straight in the eyes. I always look at people in the eye and when they see my face, they change sights but this lady looked straight in my eyes for some time. After which I was surprised, she just came and had a question. Only for me to hear she wants the administrator to repeat what he's just from saying.

I was like...What the Hell! Does she think we have all the time for her? She should ashamed of coming to class at this time in the first place. Not to talk of asking such question. I immediately rejected her question.

I saw how she looked at me after wards with an annoying glare. I hate it when people dare to look at me like that, I looked away immediately because I

couldn't take her stars anymore. Which I've never done with anyone.

I told her off immediately looking back at her that we don't need people like her in our company. she'll only be a treat. In which she did the worst...SHE ROLLED HER EYES AT ME! I was pissed but kept calm. The worst thing a lady or anyone except my longtime friend Elsa Pence could do is roll their eyes at me. So far, NO one went free except for now. I glared at her one more time before living.

I was still thinking about what just happened when my friend Ashley Prey (we've known each other for like 10yrs) spoke....

"I've never seen you look at someone like that"

"common...stop pretending like you don't know what I'm talking about..I know you don't look at people in the eye. Not to talk of getting Lust it their eyes. I was watching u carefully. Yes, I know he's very handsome. But, it's not like you haven't seen other handsome guys maybe not like him but...you know what I mean."

"I don't know what you mean"..." please can you explain to me what that...man was talking about earlier" (she was surprise by my reaction at all. She understood that this isn't the time for all this)

I was in the when I told Royse to take me straight home. I've some things to collect before heading to my office afterwards. I was thinking about what happened some minutes ago on my way. And I realized, when I saw her..I felt like a spark in my veins but I don't know what that is because, the only time I feel that way is when my dad mentions the name of my late mum Sarah Jaylene. The mom I have now is my stepmother. They got married a year after my mom died... I was still a kid then.

I arrived home and meet my friend Elsa Pence. She's an old family friend from when my dad remarried...her parents are close too.

"Hey. What a surprise" she hugged me. we haven't seen each other for a long time now because of much work like word. Like 9months

"I came to take some documents any. Here u go." We separated from the embrace

"I wanted to surprise you but, you've just spoiled it"

"you've already surprised me...come on. Spill it out. I know that look" she sighs and says

"let me guess...you came to ask for my assistance"

"Alright...you know we've just involved the GIMMA college. Helping the young youths to get a place in GIC"

"I just heard from mom. But Adrian I've never asked u for a favor. Please just this once"

"uhm..but that's-- A little different. This is a life time. l'll depend on this"

"I'll think about it"

"baby listen to me."

"mum it's hard for me. Don't u get that he already humiliated me in my department and I bet he doesn't want to see me there at all."

"look. He was just giving a remark. It's not like he meant it. And by the way he won't even remember you!" I was just looking at her like her words were exhausting me and said

"Mum you don't even know him...so, stop concluding please. it makes me sick. I was the one he was looking at. Not u, not anyone. I feel there's something way more than just that look. he can be dangerous."I mumbled (it's not like I'm scared anyway) ...and said again " I suggest we let it be. l'll fine something better sometime."

"do you know what you're saying? what can be better than working in GIC. moreover, it's the main branch!" I kept quiet for a while after which she spoke again

didn't complete my statement when she spoke again

"it's better you go in for that and not approved. than staying back..." she then mumbled this with her head down " for u know nothing about fate until work there"

"Nothing. Just-- do this for your dad and I. Most importantly for you. ok?" I sigh and she said "do u get me"

wasn't happy about it at ALL. I don't know about this man we wouldn't handle each other if I work there. 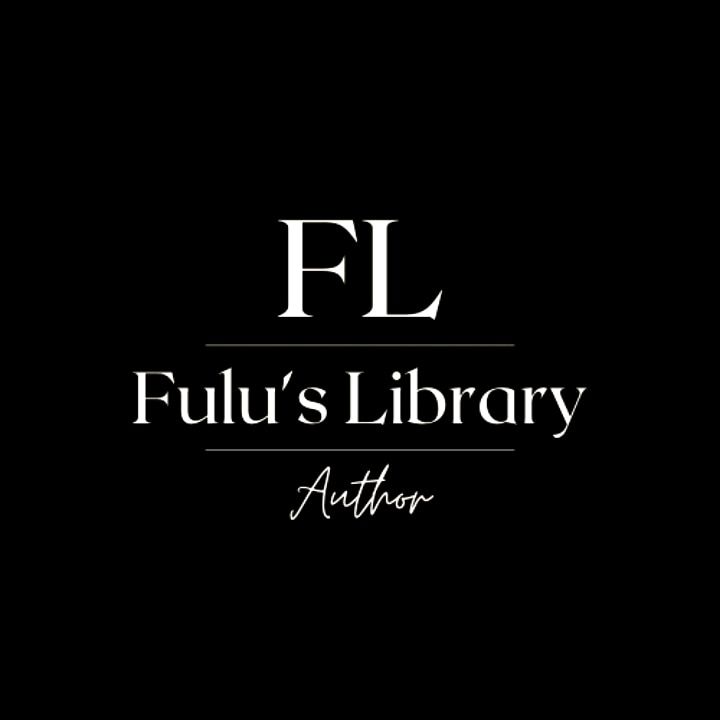 ScorpioFulu
I think I'm going to like Adrian.
VIEW ALL COMMENTS