Sky was on his way to the company but then he received a phone call from his assistant that the meeting was postponed cause president Ayo was sick with heavy cold and was taken to the hospital.

" So bothersome! It was better if I went straight to the uni . " said Sky .

The driver asked Sky where he wanted to go next and then he said to turn back to the law university. When the car approached the uni Sky noticed Emily and Iris getting of the their car . The entrance had some students standing there and ready to enter .

"Your highness ! If I may offer a suggestion I would advise you to enter from the door behind." said the driver with a worried face .

"That's a wise suggestion ! I don't want to be suffocated without even starting the day . " said Sky .

The driver stopped the car a little further from the entrance and showed prince Sky the way . After entering he ordered the driver to come and fetch him at three o'clock.

The driver left and Sky 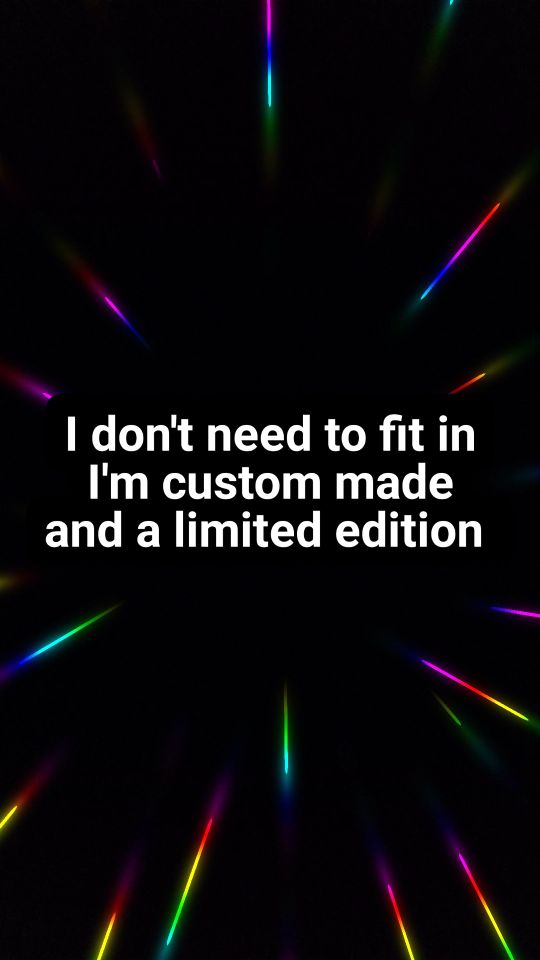 PickledNut
oh how ignorantly rich of some, love the anger issues these 2 harbinger lolz xD
Liv
For such a powerful family who is royalty that everyone wants to kidnap and crowd around them, where are their body guards?