Derek said nothing but just smiled. "If David ruins him with one move, how can this be the revenge of David Xiver?If he wanted, he could, but that's not what he wanted; he wants something else, so we can do nothing until David tells us."He also wanted to crush that bastard since they had found out what he did to his brother, but since David had found out about the photos, he told them to hold on to it until he told them.Nick was unaware of what David wanted to do, but he had enough battles in front of him because he was yet to find his wife,Only he knew how he felt in his heart the whole time; now that he knew his daughter was fine, his heart had one less burden."But why had he rejected me to return to S country to search for my wife since he said my wife is not in A country?" When they talked on the phone earlier,David told him not to waste energy searching for his wife in A country. Still, when Nate asked David if he knew where Kylie was, all he said was that wherever s

Regular updates from now on.

Esther Nkya
welcome back my friend miss you
Cássia Almeida
Thank you so much!!! 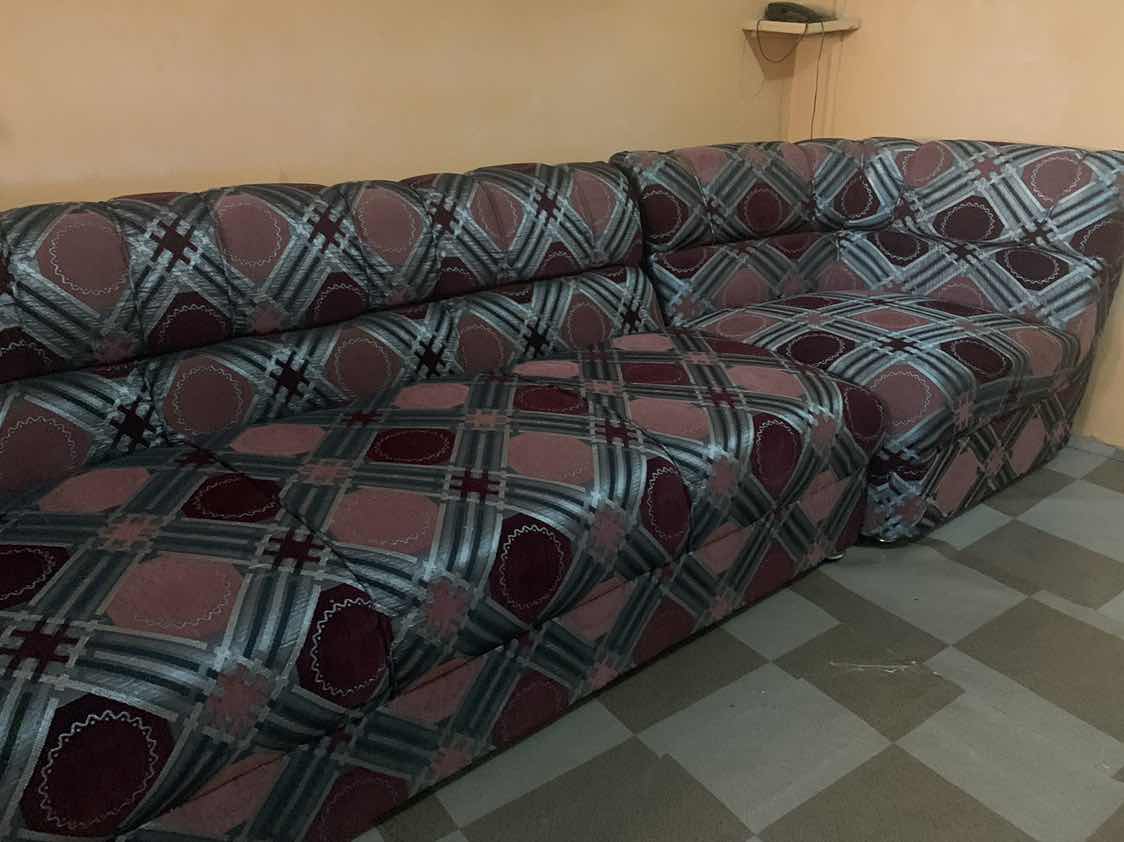 Soumya Saha
welcome back ...... can you please make everything good now ........ please don't make them safar now.....let make every one happy with there partner ...️
Helena
Glad you are recovering.

Yanah Koh
welcome back. it's 19 chapter more right like what u promise. plz. don't drag to much

Salina Akter
how are you?
Presley Kim
Welcome back, hope you are feeling better Melanin
I was so excited to see the update..welcome back!!!