"Master, this is impossible" Rebel refused to believe this, but Oscar stopped him."He is alive, Rebel; he is playing with us from behind the scene" Oscar laughed like a maniac.Color vanished from Rebel's face, and he couldn't even dare to say his master was wrong because once they plus everything together, he knew his master wouldn't just say something he was unsure about."Then what about the video footage?" Rebel did not expect this result, so he wasn't ready to hear this at all."He knew something before he entered the M country, but what?" Oscar murmured in his heart, and he couldn't find a person who was daring enough to betray him.Rebel couldn't find anyone because M country was old master Welsh's terrorism; no one would dare to go against him, let alone Blood king.But they didn't know someone else long ago overturned their game; not only David took Kate away, but he also put a trap for them, and without realizing it, they slowly ran toward the trap.Soon they wouldn't

Regular updates from now on.

Jhing Ghing Gomez
what the hill I'm so excited. for two chapters for today, but reality hit me. author why same chapter. but different title. ummmmhhhhh 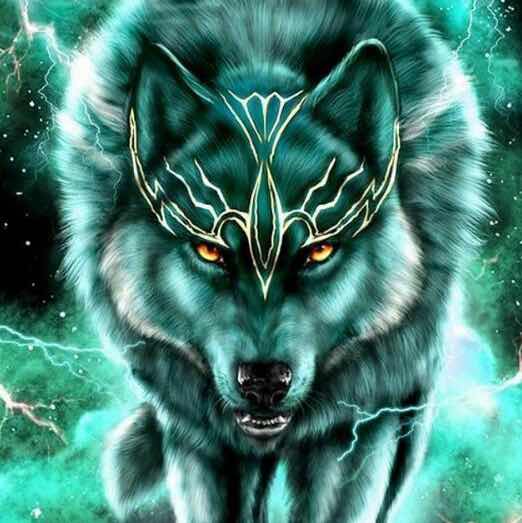 Melanin
I was so excited to see two updates but it’s the same chapter but a different title!
VIEW ALL COMMENTS