"I think Blood king doesn't even regard them as human; how can he send these people to death without information about us." He acted like he felt pity for these people.Aiden smiled "he thought too little about us." He said meaningfully.They laughed out loud; these 20 people weren't even worthy of fighting against them because they used to handle 50 together, so 20 was nothing compared to 50."I just hope my brother's plan will work this time," Aiden said, looking toward the sky; the plane had already taken off, so they had nothing to worry about."I believe in him." Robert believes David knows what he is trying to do.On the plane,Kate leaned on David's shoulder as she fell asleep; Adam had already changed his seat and sat next to David."Brother, why are you leaving everything halfway? Why not end it already?" Adam is not complicated-minded, but he believes Oscar Astor doesn't deserve to be given a chance."Who said I let him go? My game just started; wait till he crawls to me him
Locked Chapter
Continue to read this book on the APP
Comments (4) 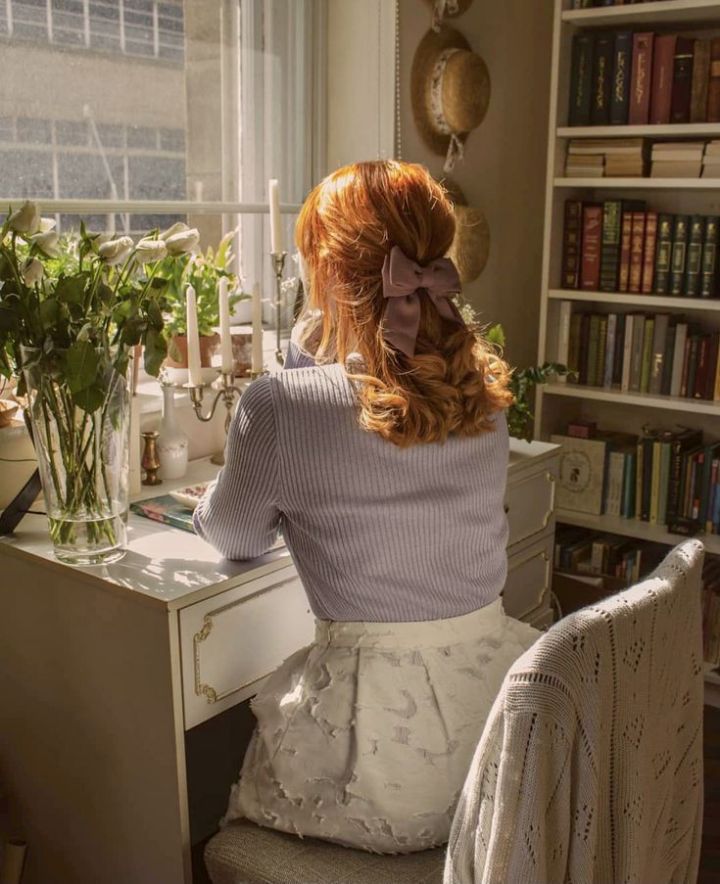 Shivani
I am excited to meet Amy and Alex ... 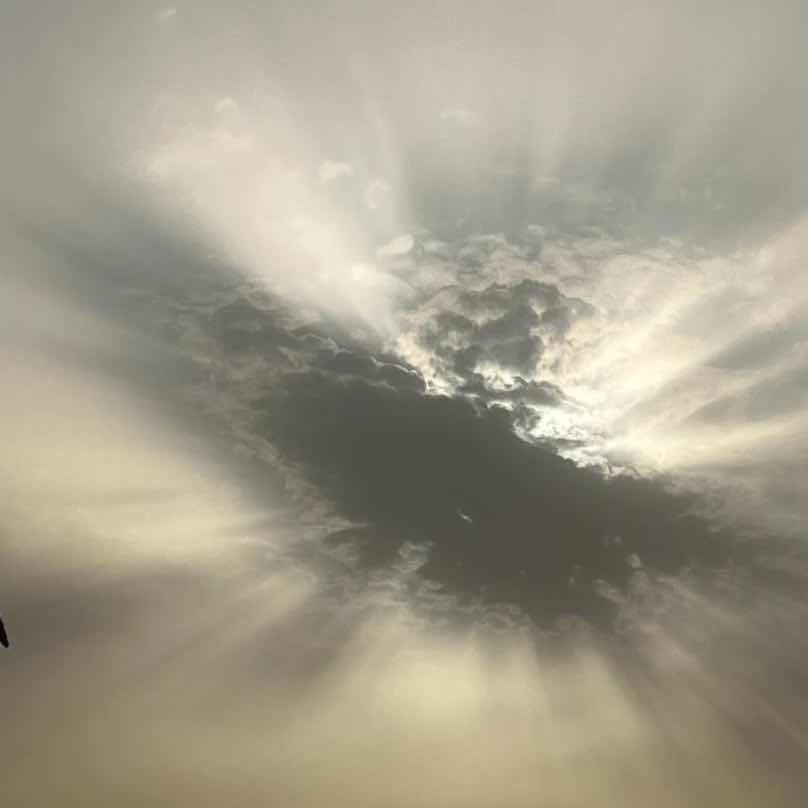