Since we already met Alex and the doctor, where are we going?"To meet someone important." David's voice suddenly turned cold; even Liam felt David's mood had changed again; he couldn't tell why. But he felt a bit chilly.Liam was puzzled; since David had just returned, who else could be so crucial for him to meet in such a hurry? Also, Max had already transferred to another city near his family since they were not from this city.But David already told Max's parents that as long as Max has a little hope to get well, even if it were 1%, David would provide him with 100% treatment.Also, the doctor said Max's condition was more stable, so David allowed his men to send Max to his parents; they just needed to take care of him.Liam followed David in a confused mind; they took the elevator. To the 10th floor, David walked out, following Liam behind him; Liam saw a few doctors standing near the elevator, lining up and bowing when they finally saw the person."Master Xiver, welcome." eve
Locked Chapter
Continue to read this book on the APP
Comments (4)
Wilberene Cameron
If I am mistaken we only have 3 or 6 chapters left.

Leah Noah
I love it. 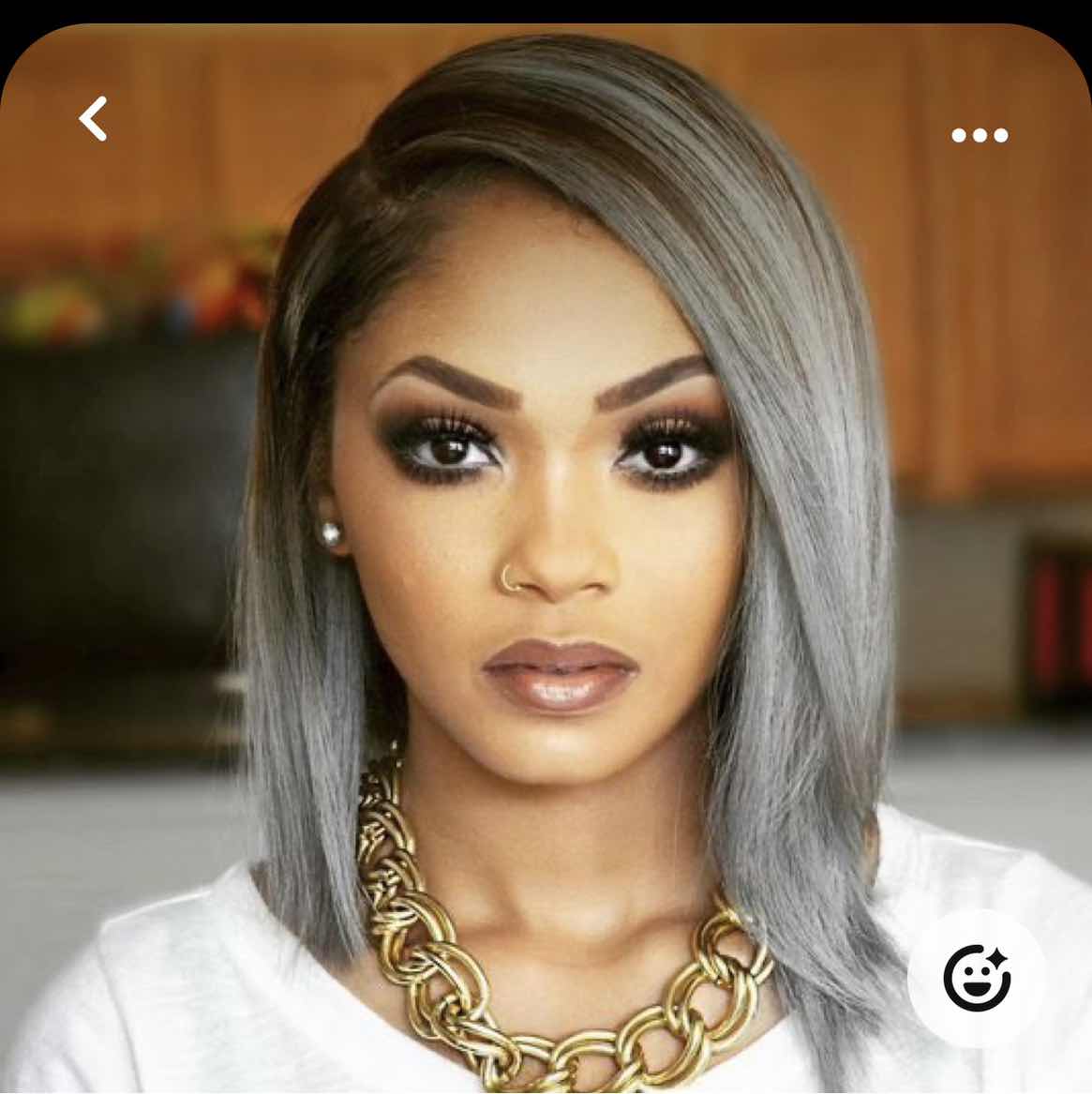 IsisBlaze
I am glad aunty Lin wasn’t a traitor..I hope she survives this..what a good twist! 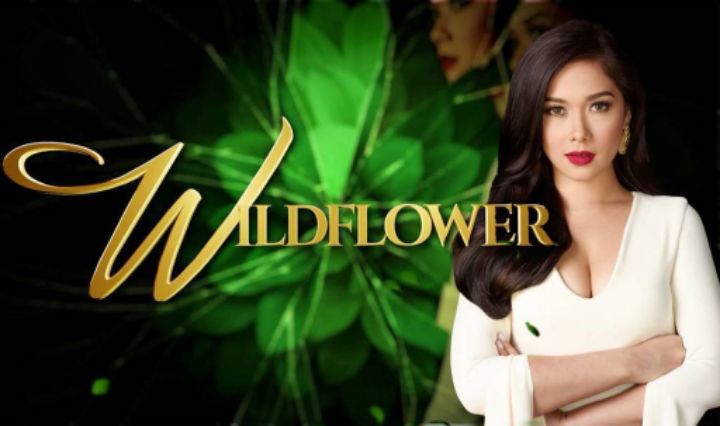