She went to the closet to see if he also prepared clothes for her. She was surprised again that every type of clothes is here, even her undergarments.

She picked a light-colored nightdress with full sleeves.

She laid on the sofa and took her phone and called Amy.

After talking with Amy, she felt tired and soon fell asleep on the sofa.

In the same building on the other floor, David was sitting in his office.

Alex comes to the other floor and enters David's office, and reports everything.

"Master, I think this is unfair for Madam."

"What "David gave him was a cold look.

"Lying to our innocent Madam. "Alex feels bad for his Madam.

David also looked guilty."  I'm giving her some time to adjust; that's all."

"But I think Madam is scared inside, and she was looking for you, but I had to tell her a black lie because of you." Alex was trying to persuade his brainless master. He knew his master nature very well.

"Do you think it will be okay if I go to her now?" Hopefully, David looked at him as if he was waiting for someone to tell him it would be okay.

"Of course otherwise, Madam's thought will run in the wrong direction about you, if you don't want Madam to misunderstand you then,

before Alex was able to finish his sentence,

David stood up and left the room.

Obviously, his Master wanted to go to Madam now; he was waiting for an opportunity.

"Master, you are really something."

After leaving his office, David strides off toward the elevator.

The elevator door opened, and David stepped into the elevator.

He leaned his back against the wall.

That maid is worried about Madam.

"Okay, you can go now," David told her very coldly.

The girl immediately flew away from here.

Walking inside, he looked around and spotted his wife on the sofa.she is sleeping peacefully.

He walks toward the sofa, his heart beating at high speed. He sat by the sofa and quietly stared at Kate's face like he was watching the world's most beautiful thing.

This is his first time seeing her this close; he can't help but touch her face. This is the first time he has touched his face. Every moment for him is very precious.

His wife is a stunning beautiful little girl. In the future, his princess will grow up into a more beautiful woman.

Seeing her cute sleeping face, he gives a small smile.

He caresses her cheek with one hand.

He lowered his head and kissed her forehead softly.

Then her cheek, her nose, and her rosy sweet lips, he kisses her very tenderly.

He is afraid to ruin her sleep.

Thinking sleeping on the sofa might be uncomfortable for her; he carried her and placed her in bed carefully after placing her in bed.

He still wants to hold her in his embrace,

but told himself not to hurry; otherwise, he might give her a huge shock.

Giving her another light kiss on her forehead, he left the room.

After coming downstairs, he called Alex.

"Your Madam is already sleeping, and I don't think she will wake up before morning, so tell the maids to leave.

"Master, you didn't eat dinner. Should I order them to serve dinner?" Alex asks David.

"No need." David turns to leave the living room.

But he suddenly stopped and looked at Alex very seriously.

"Tomorrow, you will handle the morning meetings. If there is any problem, contact Liam, tell everyone not to disturb me, even you?"

He doesn't want anyone to disturb him. He wants to be alone with her.

Seeing his assistant look at him weirdly, he frowns,

"What, you don't understand what I'm saying?"

"Of course, Master, I already understand."

Alex left and took the maids with him.

David went back to the bedroom,

His footsteps are hushed as he walks toward the bed.

He lay down gently in bed and hugged her from behind while muttering into her ear,

"Welcome to my world."

Bowing his head, he planted a kiss on her cheek lightly,

"Goodnight, princess.he hugged her very tightly because she is his whole world.

In the morning, Kate woke up because she felt hungry.

She remembered she didn't eat dinner.

She tried to wake up with sleepy eyes.

She felt something heavy press her from behind.

She looked at her waist and saw a pair of hands wrapped tightly around her waist.

Kate tries to move, but she can't move.

David is always a light sleeper,

He felt the person in his embrace already awake.

He can feel her tense body, and she is scared.

Kate immediately stayed still. She felt like her soul left for a moment.

She didn't dare to take a breath.

They both fall silent. Kate tried to remember last night,

She clearly remembers she fell asleep on the sofa, so how she came to bed.

Her strange husband is sleeping with her and even hugs her in his embrace, and she doesn't even realize

She always called Amy a pig because she will not wake up after falling asleep if anyone leaves her on a busy road.

But now she felt like she was the real pig. She wanted to dig a hole and bury herself.

David knows she is feeling embarrassed.

So he tried to turn her around to face him, but she didn't want to turn toward him.

He put his face around her neck. She felt his warm breath on her neck. Her cheeks turned red from being shy.

She thought," oh no, what is he doing?

David tried to turn her around again, and this time, she turned around to face him.

But she closed her eyes tightly.

Kate didn't think even in her dream, her first meeting with him would be this way.

"Baby, don't you want to see your husband?" looking at her blushing face, David wants to tease her. 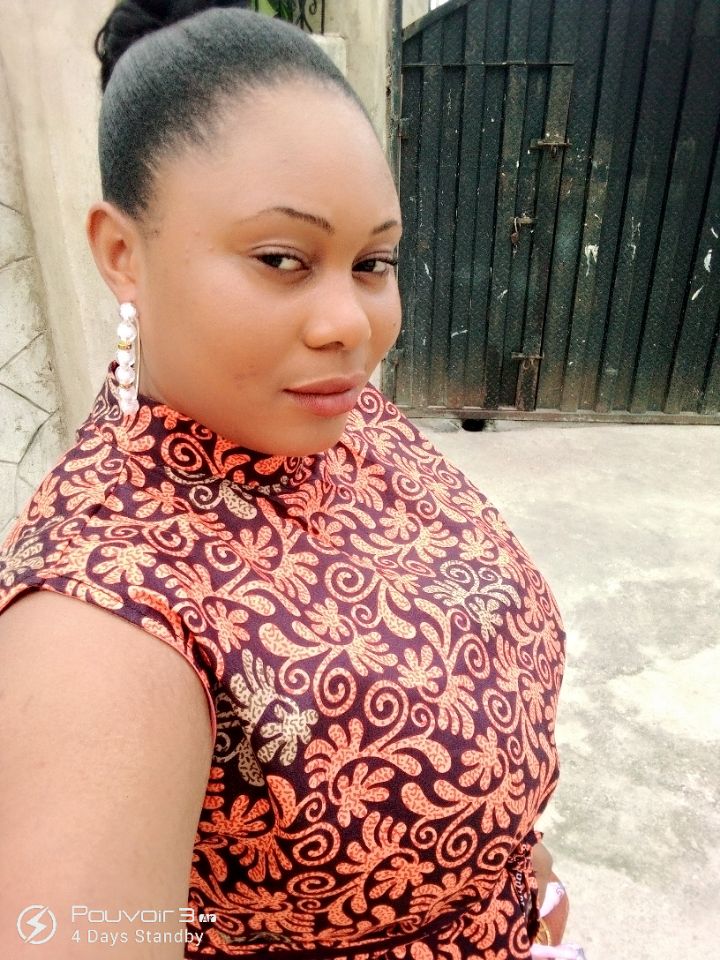