In the starlight, the meeting ended after 30 min.'''okay everyone goes back to your work.'''' Liam orders everyone.

They were counting the time when this meeting would end. they also don't want to be there, of course.

If their CEO were his work mode he would be really serious. but now what happened to him was really strange today.

The whole time he was just silently staring at his phone. Liam just told them to get back to work, and they ran away really fast.

They don't know why but their CEO today's mood was too scary. David didn't give any attention to what they were thinking.

He wasn't in the mood to do anything, he just wanted his wife with him now. Suddenly he smashed his phone against the wall.

Liam and Alex both of them got really frightened.''' what the hell are you doing'''Liam was so scared from his sudden action.

Roma Santos Gumban
i hope this is happy ending.. 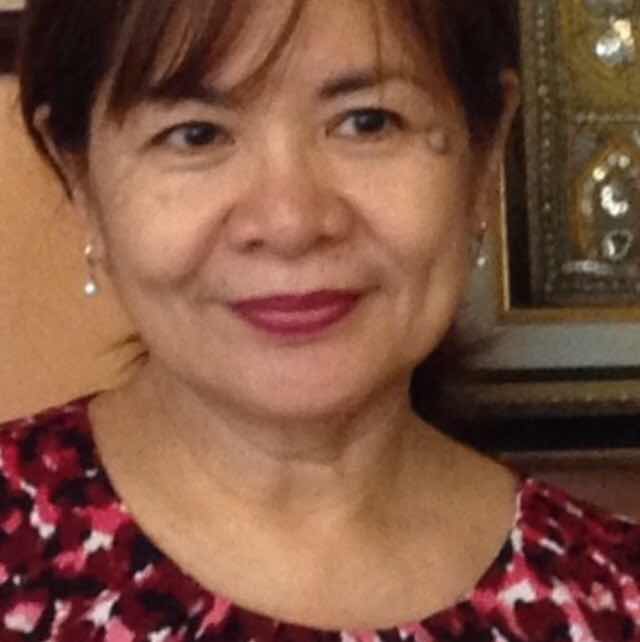 Helen Grace Hanopol
Very interesting. I love this story. thank you author. you’re great. I just hope this beautiful story continue to be full of lovely happenings. so glorious. ......... princess_anonymous
I really hope no cheating or whatsoever in this novel. So far the story line is great and fantastic ............

Miranda Hill
great storyline and so much love
VIEW ALL COMMENTS