Jean Sharleth Felizarta
this story is repeated all over again, its same story, always humiliation i hate it. 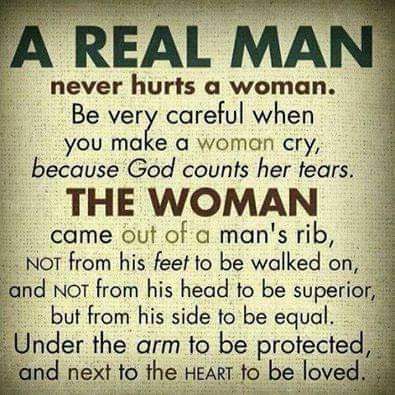 IfyP
ok... hope for some surprises
Ime
Good for a start

Ncamiso Dladla
1st few hundred chapters are owk up to the moment where Gerald livs his family, after that new characters are introduced nd the old characters are are completly forgoten

Rocelle Ocampo
chapter 2508 and above please
VIEW ALL COMMENTS