Ronnel Celestial
why all character in the stories ended as being a cultivator. . .im amaze from the but i feel disappointed . . all stories are the sam 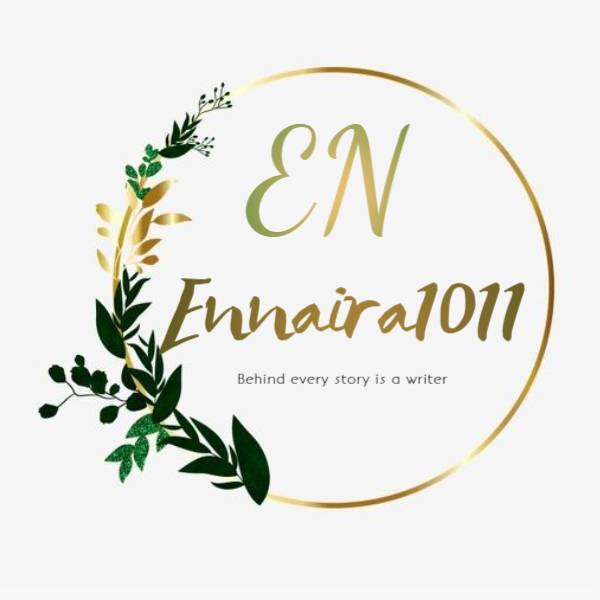 Ennaira1011
ahmnn where are the first appearing characters? i am liking niome for him yet another characters appeared.

Damusa Sy
its same story as "The Poorest Richman" although the character name is different....😔😔😔