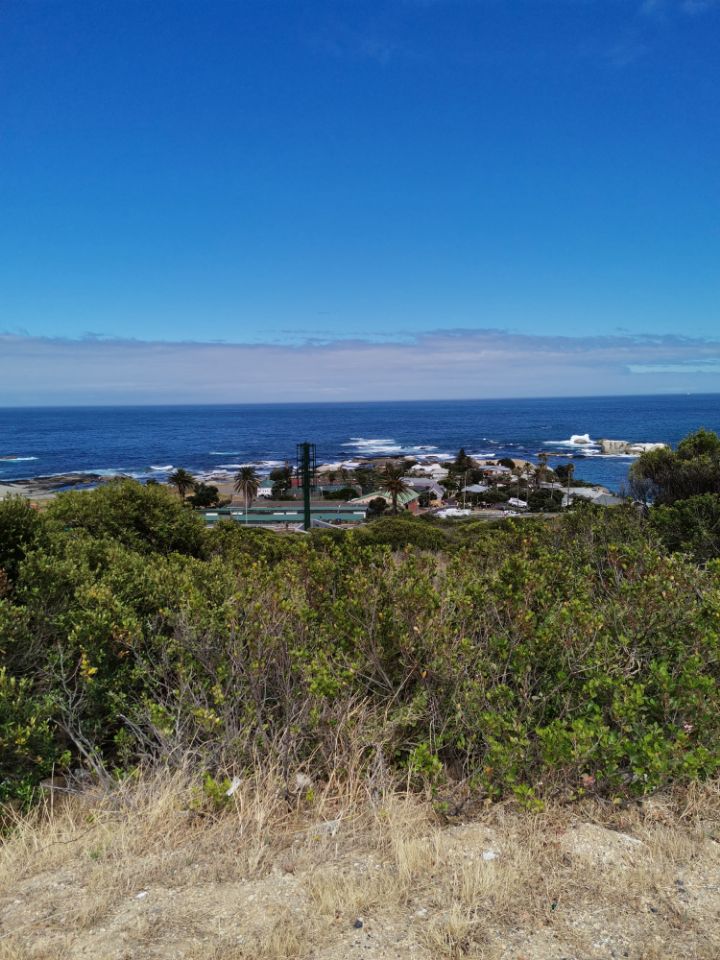 QuiinMercedes
seriously think story is beginning to irritate me,how long can he endure all this
VIEW ALL COMMENTS