“Flaxen, you bloody traitor…!” roared the three other lords who grew so angry that their faces went red!However, they had no time to remain angry since the Blancetnoir Double Lords and Sanchez had already made their move! As one would expect, it only took a single round for all three of the lords to crumble to the ground.With his eyes wide open, Lord Ethern stuttered, “Who… Who the hell are you people…?!”“You don’t need to know that information. That aside, tell us what you four are planning to do already,” scoffed Gerald as he slowly approached the three defeated men.“…Who the hell do you think you are? What makes you think I’ll comply so easily?” growled Lord Ethren.Upon hearing that, Gerald raised his hand… and within a split second, Lord Ethern let out a bone-chilling wail. The Blancetnoir Double Lords had just snapped both of the poor man’s arms!“If you want your other limbs intact, don’t make me repeat the question,” growled Gerald.Now terrified, the agonized man replied,
Locked Chapter
Continue to read this book on the APP
Comments (9)

Sharon Suttle
you got some nerve, taking our money and time to read your story and then once you got what you wanted by so many, you just left this story in the air..not even making an effort you could write an ending if you stopped writing so much Dded bs.and scenerios that are unnecessary.He killed Daryle once? 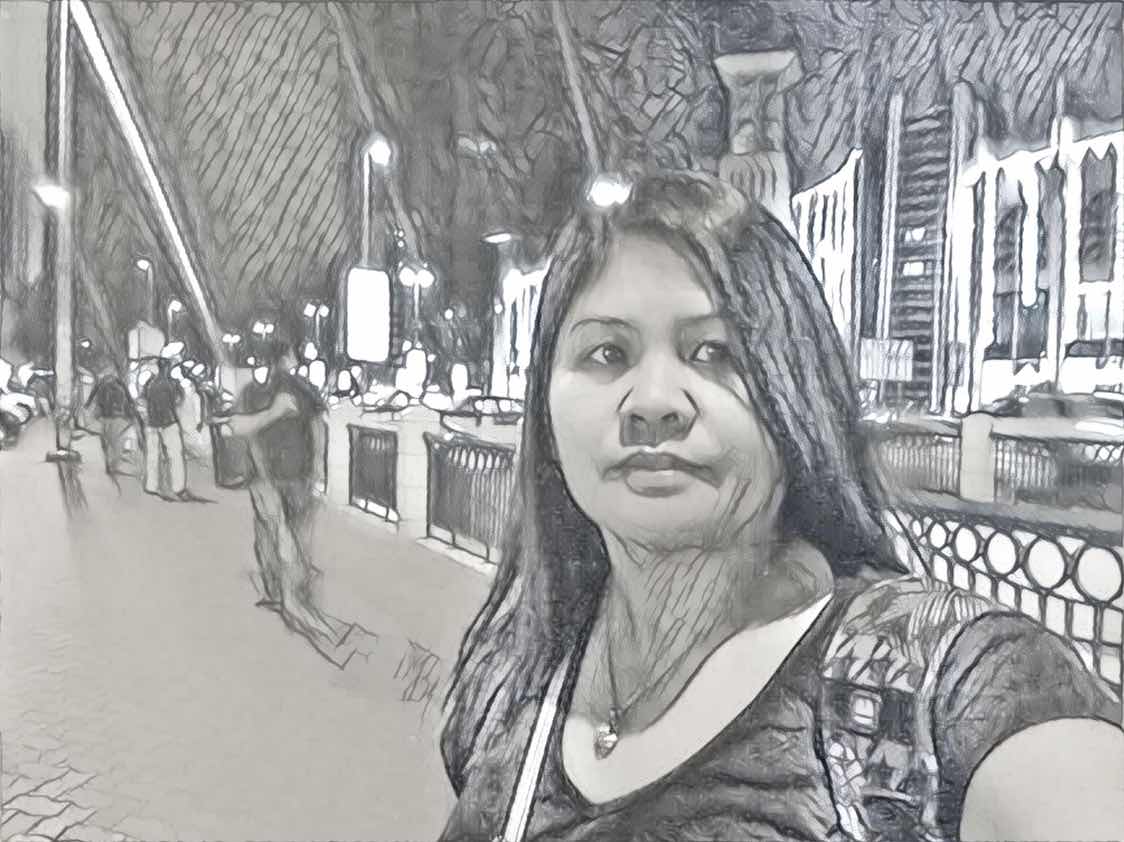 Bebe Colegado
Next chapter please..........
William Blais
You are so right! They are right on time for more money ! But no comment on when or if we get a next chapter sad!

Sharon Suttle
yep chapter 2000+ ? and then nothing shows they care nothing for their devoted readers ..it would feel different if we even recieved an explanation, its not like this is free..I feel disappointed and ripped off too!

Sharon Suttle
This story went from exciting full content, and so much going on, and then the sequel chapters began, or whatever they're calling it..I just say less chapters but this story proved readers devoted, but it got where their didn't seem to have any end in sight, beyond defeating Daryle, story stops

Melvine Mathis
was going good, for a couple of days. But nothing new now, what happened?

Moses K. Danso
This is not fair, after paying so much to read I didn't get to know the end of this story.