“…This formation. It feels… familiar,” muttered Sanchez.“Same thought here. I think it’s the Septelic Perishment Formation of the ancient Black Dragon Sect!” replied Gerald.“Ah, no wonder it felt so familiar… Though, wasn’t this formation lost to time ages ago? How did you learn of it?” asked the surprised Sanchez.The formation had been a legendary one that, as Sanchez had said, had been lost at the end of the ancient era. Just from its name alone, one could imagine that this immensely powerful formation had been used against the people of the Deitus Realm. In the end, however, the allies of the Deitus Realm still managed to destroy the Black Dragon Sect, thus leading to the destruction of all the sect’s other mysterious and bizarre formations…Naturally, they had made sure to obliterate all of them to ensure that nobody in the future would be able to threaten them like that again in the future… Whatever the case was, Gerald was quick to reply, “I read about it somewhere. Ho
Locked Chapter
Continue to read this book on the APP
Comments (7) 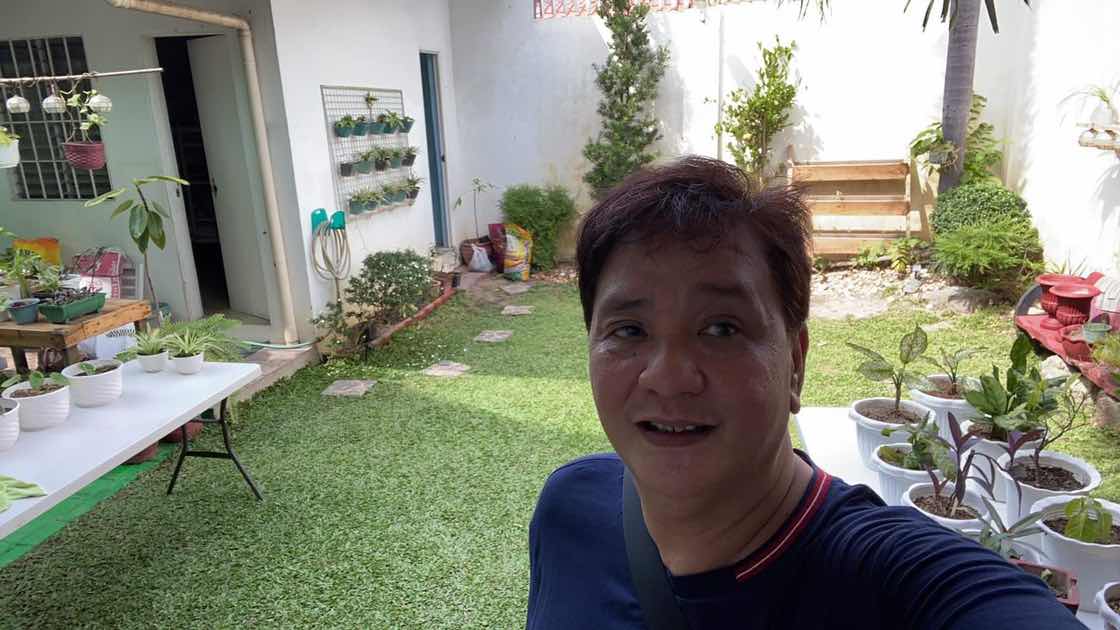 Jinggy
This stupid book was forgotten. What a stupid author and you think we are paying for results. Are you chineee companies this unreliable? You should stop this book and refund us all we paid
Bailey
They forgot this novel to update us with new chapters.
Bailey
Shit. Long wait. Zzzzzzzz............ 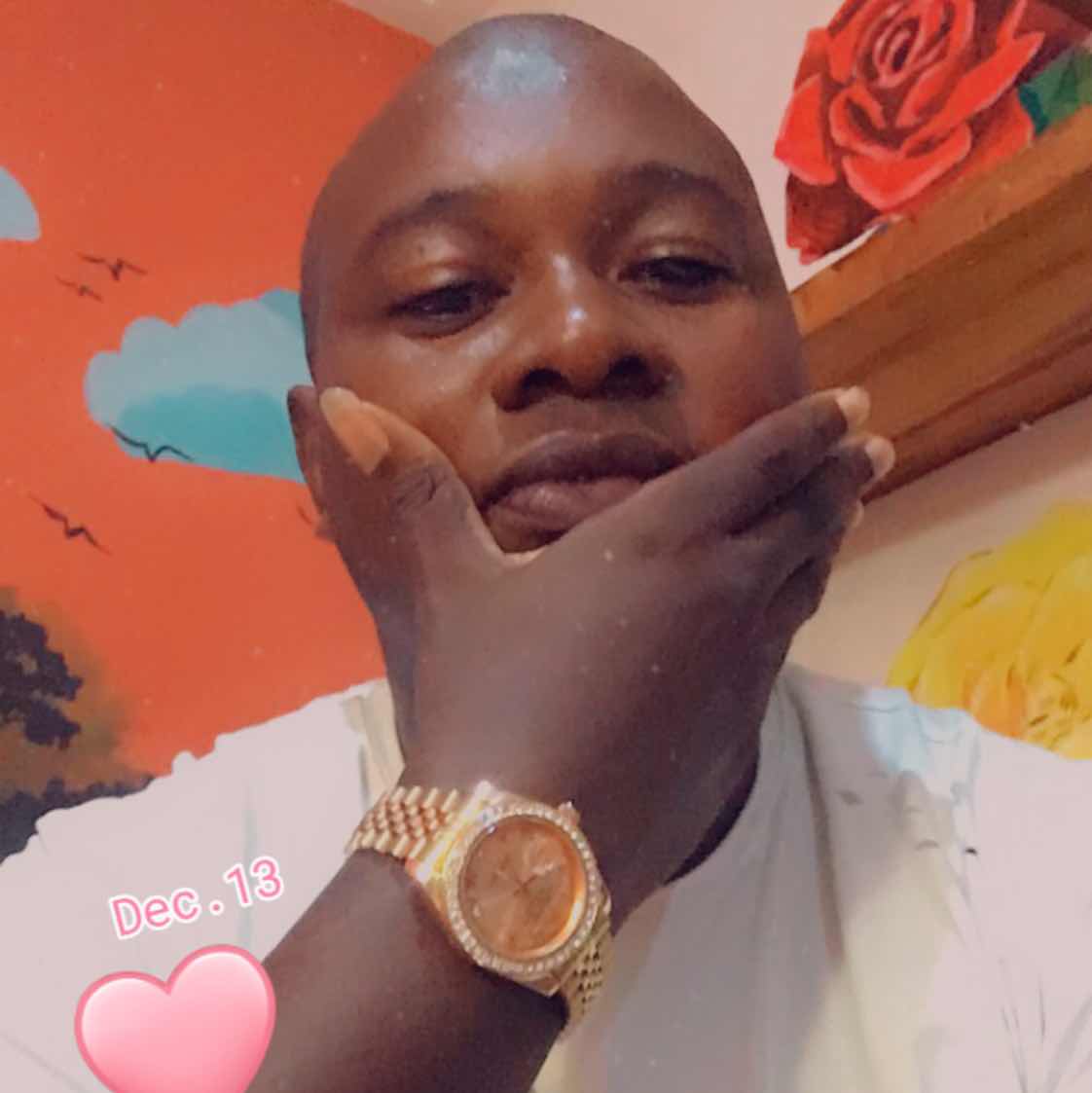