Chapter 2 Abandoned In An Empty House For Three Years

“You don’t wish for my return?”He walked past the woman in front of him and went over to the sofa.“O-Of course not!” Yvonne smiled stiffly. “I was just surprised because… you suddenly came back unannounced…”In the past three years, there was a time when she anticipated his return day and night. After countless disappointments, she gradually stopped looking forward to it.Yet now, he came back without a word! Not only that, but they even did that kind of thing. How was she supposed to react to this?!Yvonne tensed up as she cautiously went over to sit across from him, trying to get used to being a wife again.However, the man wouldn’t even look at her and abruptly said, “I’ll be living here from now on.”“What…?!” Yvonne choked and coughed until her face was flushed as she looked at him in disbelief.Henry gave her a displeased look. She promptly covered her mouth for fear of disturbing him.After a while, she couldn’t hold back from asking, “W-Why have you suddenly thought of coming back?”“Hmm?” Henry frowned deeper. If he remembered correctly, he was the owner of this villa and the woman sitting across from him was his legal wife.And right now, his wife was asking why he wanted to live with her.Furthermore, she even mistook him for a thief that had broken into the house last night.Henry’s face sank as he put the wine glass down, losing his interest in continuing the silly conversation. He got up, then said, “Sue prepared breakfast before she went out. I’ll take you to work after you finish eating.”“A-Alright…”Yvonne shuddered. If it wasn’t for the man’s terrifying aura, she was going to ask him if he was sick.After all, he was the one who had abandoned her in this villa for the past three years and never paid any attention to her. However, he not only wanted to live here but he also wanted to send her to work. Wasn’t there something wrong with him?Or maybe Cupid finally noticed her existence?“Umm… would that be troublesome?” She squeezed her hands cautiously. Given their relationship, wasn’t it inappropriate for her to go to work in his car on the first day?“You have the right to refuse. I’m not forcing you.” Henry cast a cold glance at her.Yvonne quickly stood up in fright. “No, no, no! That’s not what I meant! I was just spouting nonsense! Give me a minute. I’ll quickly change my clothes!”Henry watched as she ran upstairs in a panic, then quickly came downstairs while panting.Without waiting for him to speak, she shoved the bread on the dining table into her mouth and ate everything as quickly as she could.At this moment, she didn’t dare to defy this man!After nearly choking herself to death with her breakfast, she picked up her handbag, put on her high heels, then got into the car parked in the garage with Henry.She sat in the passenger seat and closed the door. The smell of manly cologne wafted into the tip of her nose and plucked at her heartstrings.Yvonne blushed slightly as memories of last night resurfaced in her mind. Her heart was beating faster and she didn’t dare to speak.Throughout the entire journey, Henry didn’t bother to talk to her.It took half an hour to drive from their villa to the bustling city. Modern commercial buildings in the distance came into view.Yvonne raised her head and looked out of the window, then pointed to the intersection ahead of them. “Just drop me off there. The company I’m working at is just right there.”She didn’t want this luxury car to stop at the entrance of her workplace and attract some unwanted attention from her colleagues.“Here?” Henry frowned slightly and stopped the car at the intersection per her request.“Thank you for taking the trouble to send me to work today.” Yvonne unbuckled the seat belt and was about to get out of the car.“Hold on.”The man beside her suddenly stopped her.“What is it?” Yvonne stopped moving and met the man’s cold gaze. She had no idea what he was thinking, but his eyebrows were tightly knitted together.Could it be that… this man had realized his fault in giving her the cold shoulder for three years and was going to take this opportunity to apologize to her?
Comments (11)

Vashti Tracey
You think my husband coulda just leave me after the wedding and come back three years later like were friends. Like, man me know yuh? Mtcheww
last phantom
Hmm… why would your wife you basically abandoned for 3 yrs, who clearly didn’t know you that well beforehand, be uncomfortable or ‘not acting like a wife’? Gee maybe if you’d acted a speck of a husband?! Don’t call, don’t write, nothing! How many birthdays & anniversaries did you miss? Doghouse!
Christine M
I cannot wait to know why she’s so afraid of him and why did he abandon her for 3yrs then come back...? I would’ve given him the cold shoulders!

CammyBree
now I'm curious, was it a contract?
jamai_lerio
what is his intentions? I doubt he came back just to be husband. there must be something 🤔 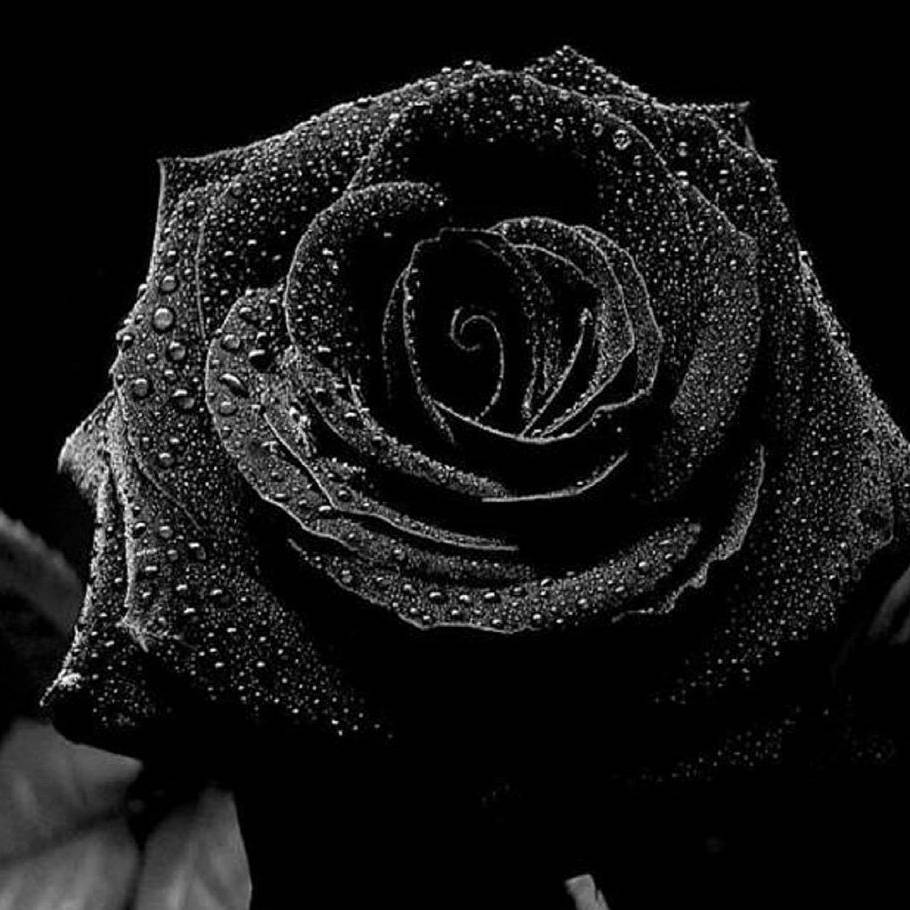