Henry dropped his briefcase and went into the kitchen. When he reached the kitchen door, he stopped and stared at the person inside with surprise.It turned out that it was Yvonne cooking in there!Yvonne was wearing an apron and was busy preparing the ingredients next to the stove. The kitchen knife in her hand was making some chopping noises.Her head was slightly lowered, exposing her slender neck. Her pale skin glowed with the light.Henry stared at her for a while and his Adam’s apple bobbed in his throat.This was actually the third time he had a reaction to this woman!Unable to figure out the reason, he irritably loosened the necktie around his neck and called out to the woman in his deep voice. “Yvonne Frey.”Yvonne was shocked by suddenly getting called out of the blue and nearly cut her finger.However, she couldn’t be bothered about it and turned her head in surprise. “You’re back!”She thought Henry wouldn’t be coming back!Henry hummed coldly in response as his
Locked Chapter
Continue to read this book on the APP
Comments (15)

Msdew Clarke
what a spineless character! smh
Nayantha
Book is nice episodes being locked is the issue
farhanasohail
Good, but story unfolds so slowly

Udobi Blessing
the book is intresting Queen Promise
How did u unlock ur chapter
Tasha Buckner
Why does this book now do the 2 hour unlock next chapter?
jerica.quirante1999
No english​ translation and I literally threw my 11 coins away 🙄 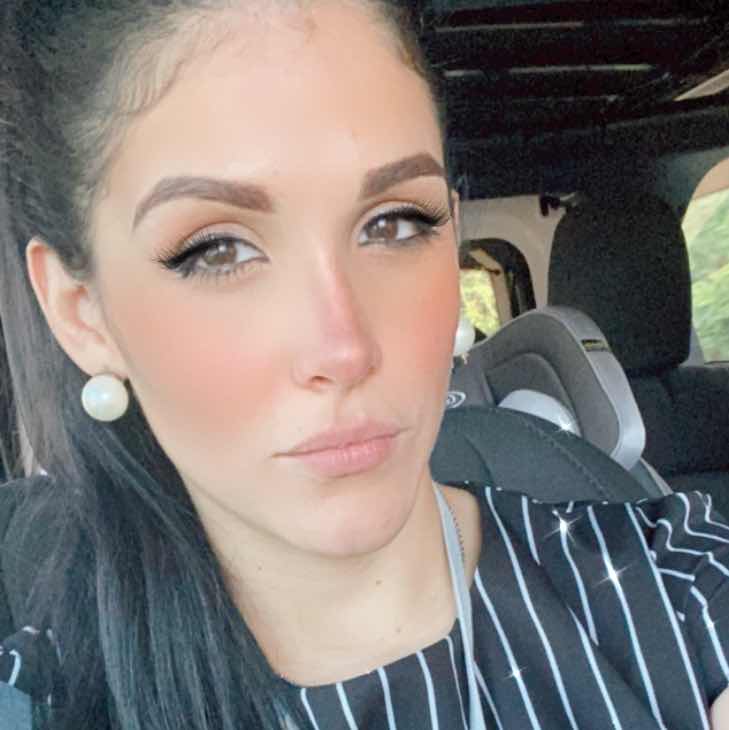 valentina gonzalez
It’s not you. Suddenly the chapter changed to another language. 🤨
Maybel Lets
Is just me? Its Not in English
VIEW ALL COMMENTS