Yvonne turned to look at the man in the audience. Her heart was racing as she felt both nervous and apprehensive.Henry glanced at her indifferently, then turned his gaze to his assistant.His gloomy eyes sent a chill down Joe’s spine, but Joe bit the bullet and carried on. “Mr. Lancaster, Miss Frey picked your name, you see…”“Did Shane make you do this?” Henry narrowed his eyes at Joe, his voice as cold as ice.He already mentioned not to include his name in the box.Now that his name was picked, someone was obviously behind this whole thing.And in the entire party, only Shane dared to order Joe around aside from him.Since Henry had figured it out, Joe simply hung his head and admitted the truth. “Indeed it was Dr. Summers who asked me to do this.”“Hmph, seems like he’s really too free!” Henry scowled.Joe rubbed his nose awkwardly, then threw a glance in Yvonne’s direction. “Well, what do I do now, Mr. Lancaster? Miss Frey is still waiting. She would be very embarrassed
Locked Chapter
Continue to read this book on the APP
Comments (3) 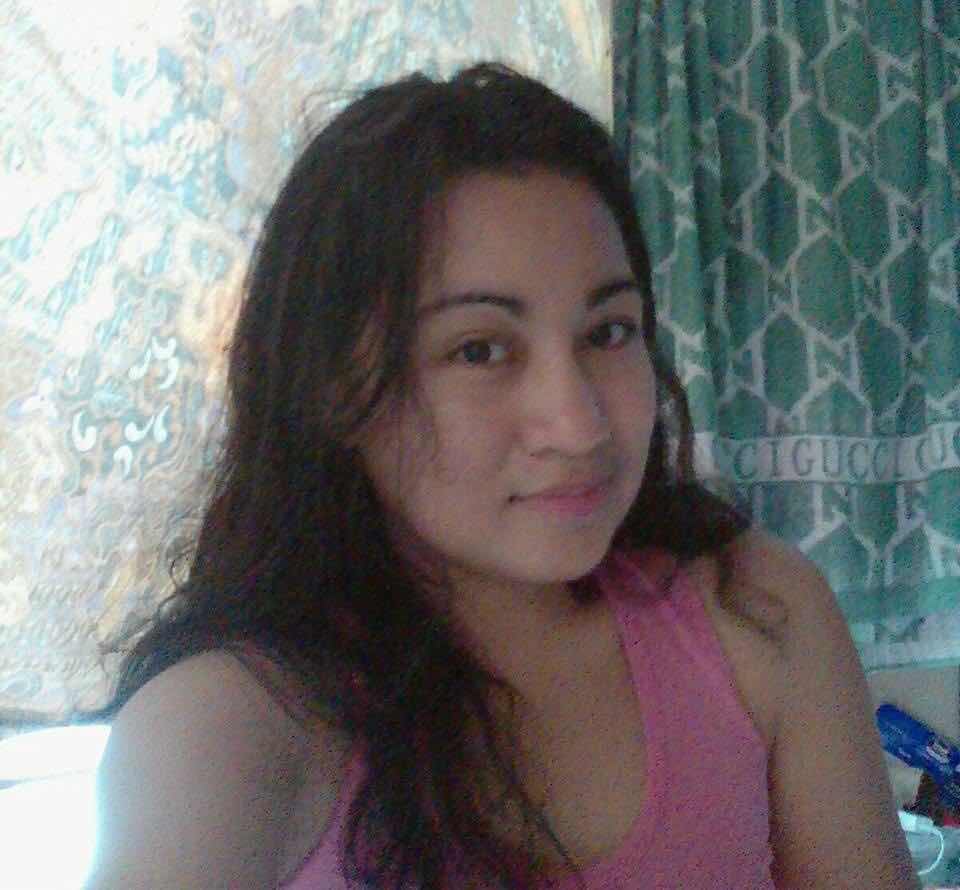 Riza Corbete
How can we read it it’s not in English?