The mother and son pair were so into their meeting that they didn't notice the old man in his 60s leaning on the door frame with folded hands. Although he was in his 60s, he was still fit and fine,  looking much younger than his age.

He coughed a little to get their attention. David notices the presence of a man behind and turns around.

"Did you forget about me, son?" The man said in his serious face.

"I have sent you away to learn and become stronger; this is how you will pay me back," The man said in a raised voice.

David smirk at the man, He kissed his mother forehead and then looked at the man. "You gummy old man, You become an old man now, uh?"

"You  dare disrespect me!!" The old man shouted.

"So what you will do?" David asked with a raised eyebrow. The old man smirk before coming near David and pulling him in his arm. "I will kill you, young man", The man laughed.

"Do it, old man", David laughed before hugging him back.

"I am not old. I am more handsome than you, " The old man pinches his stomach.

"You have grown up well, son," The man said, looking at David.

"Yes, Dad, all because of you," David said with a serious face.

No one will say that this old man is not the biological father of David.

The dangerous mob boss who keeps all the ministers and government in his pocket. Everyone feared him. He is interacting with his stepson as if they are an average family. Only David has the power to silence him and make this mob boss happy.

"Let's go have dinner; you must be hungry. I also have something to talk to you about."

I looked up at dad, from the opposite side of the dining table.

"And what's that?" I asked, shoving a spoonful of cereal in my mouth.

I choked off the food he just eats and coughed while the old man hands him water.

"dad, Since when you started taking my words seriously. you are not that old. I was joking".

The old man's smile disappeared, exchanging with an annoyed one.

"Yeah, I'm human too, ok, 11 years of my life gone! Because of raising you. Now it's time for me to relax, you know, go on vacation, meet some hot ladies and just spend my time relaxing". He folded his arms and looked up,  thinking about his 'not gonna happen plans.'

I placed my spoon down and spoke my thoughts out.

"I'm pretty sure those ladies of yours are gonna run away just by knowing who your son is". I slay a smile and rose my arms in victory. As if praying to god.

I threw a cereal at him.

"Nah, but seriously, I'm gonna hand over the business to you, now that you are back, I had enough of this life, son, and I think it's time for you to take over".

He was serious about it. Honestly, I had nothing to say to that, I've always known that a day like this would come, but I've never expected it so soon.

"That's my boy". He leaned over and ruffled my hair. While I glared at him in annoyance.

"You're destroying my hairstyle". I gritted my teeth.

Did he just mock my style?

I opened my mouth to protest when Mom came into the scene.

"You both are a disgrace."

She walked in with arms folded.

"All you two know is how to shoot a gun. Did you both ever try to learn how normal people live?"

Dad and I exchanged glances,

"Now come on, get off your lazy butts cause today you two are going to cook for me".she faked a smile, still managing to look as gorgeous as always.

"Oh hell no" ok, that accidentally escaped my mouth.

She arched an eyebrow at me.

I rubbed the nape of my neck and tried acting casual.

That's such a terrible lie, but hey, at least it worked.

Dad's muscular tattooed bicep showed through the white plain t-shirt as he folded his arms and interrogated me.

"Since when are you buying a house? Did you finally have a girlfriend or something?"

"You're getting married? It's Only been a week since I woke up from the coma, and you're already giving me a surprise? Oh, I'm truly blessed. I want to cry from joy".

"What! No! No ones getting married, that's such a shitty thing".

Well looks like I'll have to give him a taste of his own medicine.

"Well, whatever, I'm gonna head out and see if a decent mansion is up for sale, and it's NOT for my future wife, ok?

"You're not going anywhere", Mum replied.

Dad kept giving me death glares and signalling me to stop so he could make me do all the work while he relaxes. I mean, the man doesn't even know how to cook, so...

Too bad cause he's gonna be doing all the work today.

Pushing all the thoughts aside, I was ready to leave.

"Ok, gotta go, bye", I kissed Mum on the cheek and quickly ran outside.

Mum kept yelling in the background. Sorry Mum, I just wanna have free time for myself today. I'll probably just make her a dessert in the evening to cheer her up. I'm sure she'll forgive me.

I'm pretty happy at how she is back on her own two feet. She even accepted me as mafia.

I entered the black Maserati and drove off to an unknown destination. Not knowing where I was heading off to, merely letting my heart take me where it was destined to go.

I turned the car to a familiar street, a very familiar road, and the car came to a halt. After getting out of the car, I watched the view in front of me.

The tiny little house made from wood stood there all dirty and recked. I slowly walked in through the broken gates, the green grass was all over the place, and some bloodstains on the porch. I stood there as the flashback of that incident come to my mind. The door was locked from the last 11 years, although I managed to open it by pushing on it hard.

I walked in, observing the place. The dirty couch had holes all over it, the little wooden dining table, and...

The cake that I did not cut turned to dust and had been set in the same exact place for the past 11 years. Nothing changed about this place apart from the dirty webs and rats running through the house.

Not being able to bear it anymore, I quickly walked outside.

I turned back and saw my house, watching me.

“ I am back now, I will make this place just as it was before.

And I promise papa.”

I turned back and headed towards my vehicle, settling in and riding it to another destination not far from here.

The place where each and everything started.

Unexpectedly when I arrived at the driveway, the gate was already open, many people were heading inside.

There was a giant board placed infront of the gate. 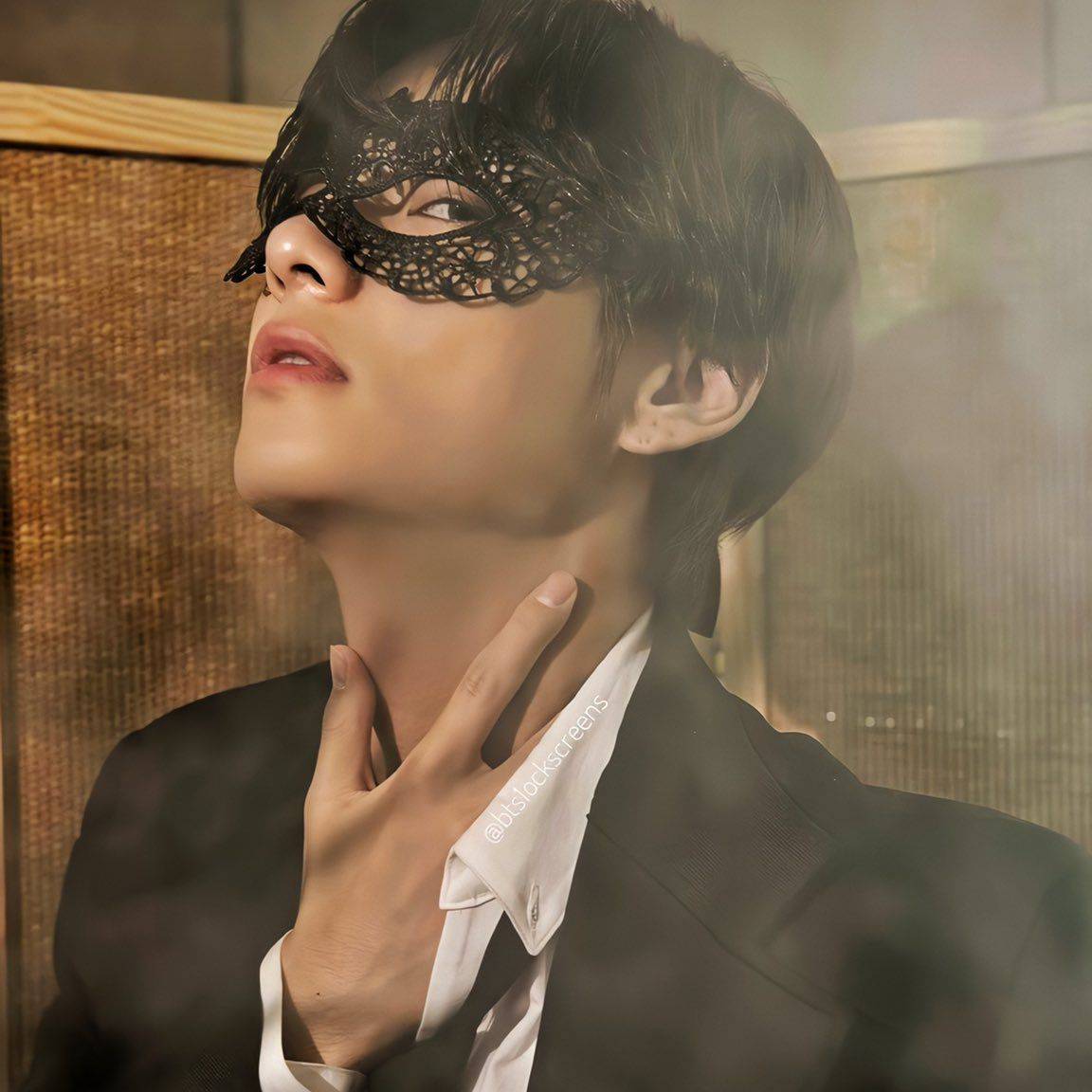 Happy
thankyou so much 🥰

Amie Ocampo
Good, I like to read completed stories, I hate those, stories with never ending twist, so frustrating. Thanks author I just finished your beautiful book "We're lntertwined" love it
VIEW ALL COMMENTS