This is my first story so please forgive any mistakes that I made. You can also point them out and help me improve.

This story is mature themed and might not be suitable for all audience so if you feel uncomfortable reading it at at any point, please leave peacefully.

Please leave your honest reviews. They help me alot as they are my source of motivation. I always want to make sure that I am writing good so I can continue. Please leave a comment about what you honestly think about this book. I will appreciate that.

For any queries about the book or for special updates, follow me on insta. My Id is authorsy56.

Hope you all have a great journey with me.

Please tell me what you think about this story in the comments ! Do you think what Sia did was right or not?! 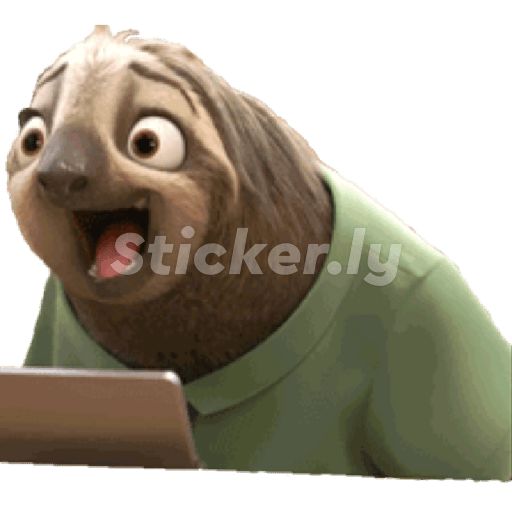