In the lounge of the hospital beside the reception desk, Valen stood with her phone in one of her hands and a package in the other. She stomped her foot impatiently as she glanced at a recently received message, seething in vexation.

'Stuck in the traffic!'

"Oh, moon goddess! Why do you have to mate me with such a dumb f*ck bastard." She cried— like she was a wolf, with a baby face and pout she was adored for.

Then another message appeared on her screen that turned her facial expressions even sour and bitter.

'A bloody red lory has blocked my way. It's not moving further, not letting me do so.'

"Oh Jesus, I will kill you, Ryley Shine." Valen shrieked, this time like a human, earning amusing looks from the passers-by and the watchman who was sitting across a huge television, keeping

There are a lot of things I want to tell you before we mark this book completed, so yeah, expect an Authors note~ Love you guys. Hope this was a good ending. Took me the whole day to draft this. My eyes burn now. But no problem, as long as you are happy.. I'm good. 🌹❤ 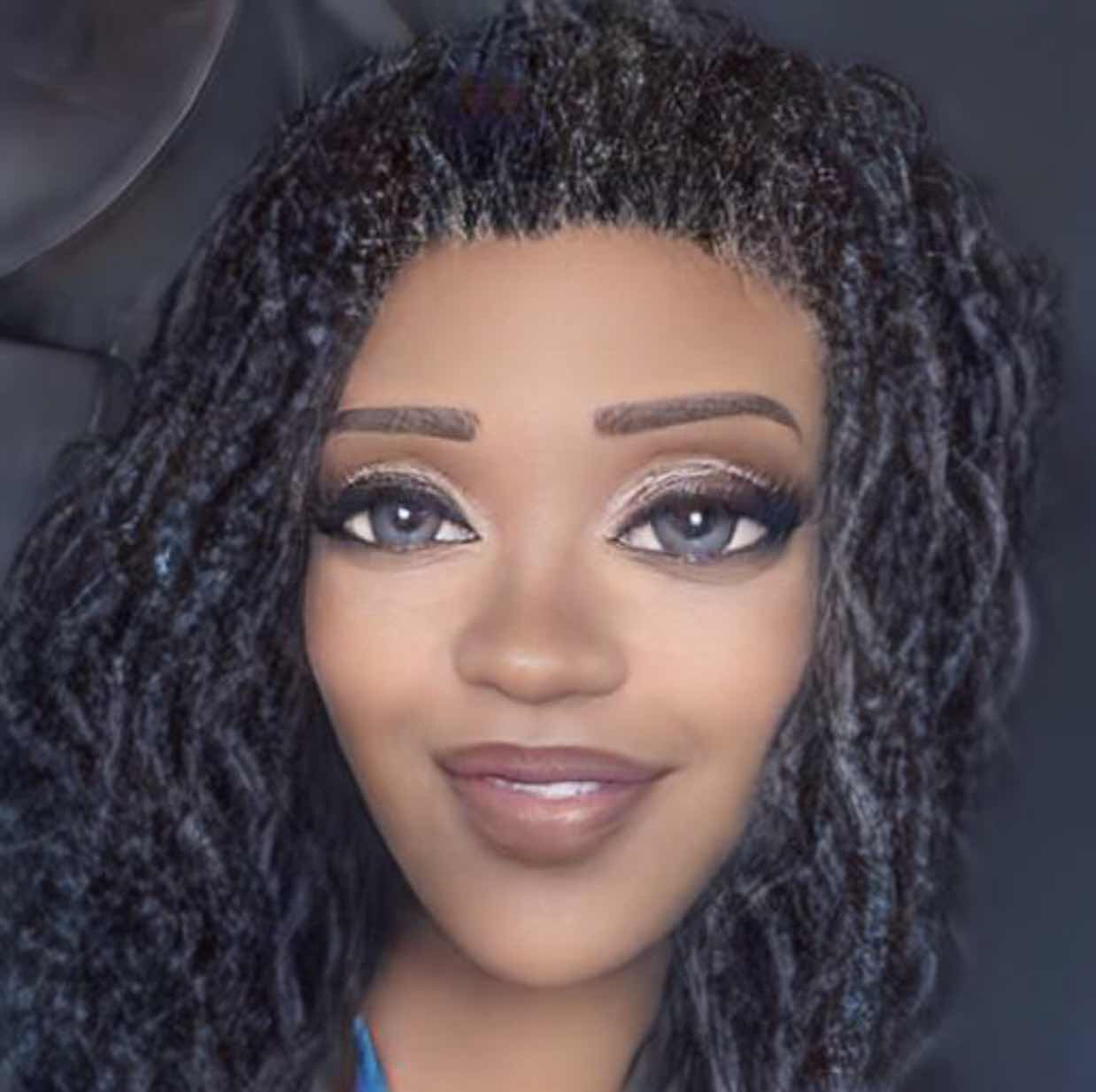 Cyrella
The worst exaggerated long book I have ever read on this app. As I read it all I can picture was me asking a school age kid what happened to their clothes and they saying "he did this and then I did that and then he got mad then did this". Too many unnecessary details. Just plain horrible
Ruth Escalona
When is the 3rd book coming! I love your books!!! Thank you! Please keep on writing!
Nook
Where is the 3rd book?
desertmoon6807
Loved the 2nd book and can't wait to read the next book. When or is thè next book already out. Let us know as I'm sure there's alot of people wanting to read the next booķ. Keep up the good work as I enjoy reading your book ...

Colleen Rhine
when will tortured by the bully come out. really looking forward to the 3rd book

Stephenie Hupp
Loves the books though!

Stephenie Hupp
Where is book 3 Tortured By The Bully? It sucks we skipped 2 book 4 Moonbaby. I would like w read booke 1st.
Vikki Fifield Rust
Exactly. It took for ever to finish this book and it ended like that. Wow what a let down

Susan Maxwell
what? why end it like this?
VIEW ALL COMMENTS