“You said something, Valentine?” Zander shifted his gaze as well as grunts towards Valen while he walked further until her table.

The girls who were sitting with Valen on her table fled from there not before mouthing an apology. Everyone sat scared in the canteen except for Valen!

She twisted her mouth with an ‘I don’t care!’ look on her face. Valen behaved like really she was not frightened by the bully Zander and his dark eyes that were staring at her perilously.

While others assumed that her courage came just because she was the mate to the future Alpha, Valen stood to her grounds without thinking about Ryley at all. For her, he was one of them. No matter what.

What was wrong was wrong in her perspective. She was acting like that not because she was the mate to his best friend but because it was freaking wrong! First day of the new academic year and he was sowing a seed of fear in their Hearts. His perilous tone and grievous glares were what she hated to say the least.

Valen rose from the chair. Her chest heaved frustratingly as she parted her lips to spit back at him, "Yes, I di—"

"We are leaving," Alas she could not finish her words because of Ryley who interrupted her.

"But Ryley," She tried to counter yet her Alpha mate gathered her bag and phone from the table and her wrist.

"No ifs and buts Valen, we are leaving now." He raised a brow while she growled with more disappointment.

So he was saving him. Ryley Shine, her mate, was defending his friend indirectly.

"Sorry, you guys continue. I will take her away." Ryley mouthed and dragged her away from the canteen but Valen kept grunting and throwing her anger at Ryley.

She was stupid, wasn't she? It was her who was saved and not Zander.

"This girl," Zander huffed as he watched their figures disappearing from the canteen.

But then, a second later, his lips curved into an unexpected smile that was indescribable while his heart mentioned, 'A perfect mate material!'

In the Principal's office,

Alpha Hercules, Ryley's dad, sat in one of the two chairs placed before the desk for visitors. It was slightly turned towards the door that was behind his back while he watched his son standing with his bully gang.

Oh no, they were not there because of what happened in the canteen. Nobody would dare to talk upon them. Not even if they made a poor soul bleed. Zander and his friend did the same thing though. They made the poor guy who absent midnedly remarked about their group. They pierced a fork in the poor guy's palm until he bled, and then made him apologize before they pulled the steel out.

"So," Their pupils simultaneously lifted up to look at Alpha as he broke the quiet atmosphere with his calm yet crazily perilous tone. "You guys are back despite your refusals, isn't it Zander?"

Zander raised his eye brows in amusement while he wondered how did he learn about his reluctance, "Huh."

Comments (2)
Thembisile Mkhuma
I love the character development, the love and hate situations ryley and valen. Though am curious the back story for valen 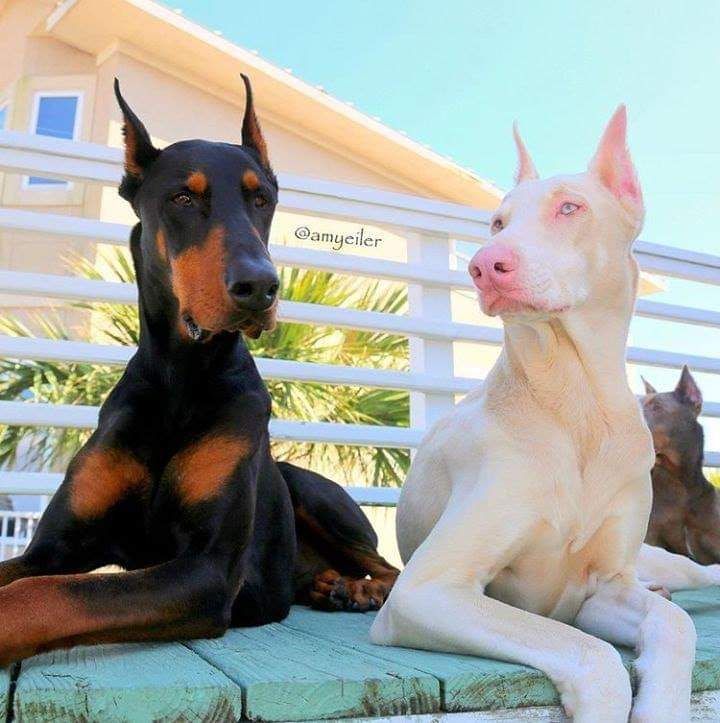 Casper35
im enjoying it very much, i loved Book #1 and this story is getting very interesting to me, i like it sofar ????
VIEW ALL COMMENTS