Astid just nooded. It was almost 2 o’clock in the morning when she told him that she’s too tired and that she wanted sleep so he had no choice but to bring her to his room - not that he planned it.

With eyes almost closed, she was holding a hair brush but it seemed as if she had no intention of using it She had just finished her shower and she’s now sitting on the far side of the huge bed, wearing the black sweatshirt Bullet had given her. She wasn’t able to bring any clothes except for the thin souvenir Baguio shirt and dolphin shorts she bought, which was way too short than she had expected.

“Yeah, I am alone now. And heart broken.”

“Is that a license to get drunk?” He handed her a glass of water and a pill for her hangover but she just ignored it so he sat down next to her, took one of her hands and forced her to take it. He even helped her drink just to make sure that she’d do it properly.

“I’m not drunk,” she reassured. After taking the pill, she leaned on the headboard of the bed and closed her eyes.

“Yeah, right. You can’t even hold your glass properly, miss.” Bullet took the glass out of her hand and tuck her in.

He just laughed. “Do you usually get yourself drunk every time your heart gets broken?”

“Do you guys usually leave your girlfriends the moment you meet someone else who’s willing to have sex?”

Bullet couldn’t help but laugh out loud. Now, he’s certain that she’s drunk because she was able to say the word ‘sex’ without reservation.

“Two years. How dare him wast our two-year relationship just because I wasn’t able to meet his demands?”

“Two years?” Bullet was taken aback. Two weeks without sex for him is not only frustrating but already humiliating. Now, he’s starting to understand why she was dumped.

“We’ve talked about it, you know. Even from the start of the relationship, I’ve already told him that I wasn’t ready yet but I’m willing to do everything to please him.”

“What do you mean, everything?”

“Well, I don’t. You tell me,” he insisted, though he already knew what she meant.

Bullet slowly straightened up to keep distance. Listening to Astrid talking about the things she could do to satisfy a man is making him uncomfortable.

“But it seems like I’m never going to be good enough for him.”

“Well, he’s an idiot, that’s all I can say. Or maybe he doesn’t really love you anymore because he has found someone else.”

“Someone else who’s willing to have sex with him?”

“Yeah, because he’s a man and it’s just natural for men to ask for it.”

“Are all men like that?” Astrid sniffed and started to cry.

He nodded, without any hesitation whatsoever. “You just can’t expect a man to wait for the honeymoon to have sex and if there’s such a man, it could only mean two things - he’s gay or he’s not that attracted to you.” Which he thinks is very unlikely. Astrid is a beautiful woman, no doubt. Even if she looks like a mess at the moment, she’s still undeniably gorgeous. Her eyes were wide open but they were already red and puffy. Her lips and cheeks were red, probably due to alcohol.

He wasn’t able to reply right away because he was mesmerized by the way she’s licking her lips. “Ah…of course,” he stammered. “I mean...I wouldn’t have flirted with you if I didn’t find you attractive, right?”

She smiled but it was shortlived. “So why did he cheated on me?”

“Because you don’t want to have sex with him. Plain and simple.”

“Will he come back to me if I agree to do it with him?” She was already fuming in anger but at that moment, Bullet knew that she has given up all the hope that she has.

He uneasily moved closer and gently patted her back. “Look, you don’t have to do it with him if you don’t feel like it.”

She just shrugged. “Argh! Why can’t he just wait for the right time for us to do it?” 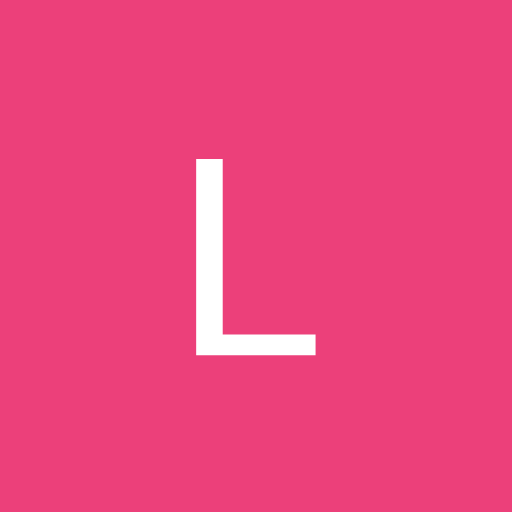 Lynn Sun
But why doesn't she want to have sex with her boyfriend after all? I don't get it. She acts like her virginity is something precious, something valuable.... for exchanging anything from a man? That really annoys me. I think you can give her a good reason for this special resistance to sex life.
VIEW ALL COMMENTS