The howling didn’t stop when we raced through the pack’s boundary lines and into what many wolves considered ‘no man’s land.’A total of four hundred and seventy-three miles west of Asher’s pack was Alpha Bran’s, which we fully planned to steer clear of. Even though it was insanity not to relay the location of the Vampire’s lair on the off chance we didn’t make it back, I couldn’t risk Asher sending a group of warriors to my rescue.The last thing I needed were the Vampire’s thinking I’d come to ambush them.A few of the warriors followed us past the boundary lines, though they didn’t dare venture too far. If I had to guess, the ones brave enough to leave Asher’s territory were new recruits, desperate to prove themselves in the eyes of their Alpha. When the last wolf following us slowed and darted back to the territory lines, I let out a sigh of relief.The sound was muffled by the helmet I wore and smothered by the snarling of the engine, yet Tristan still felt the need to turn his h
Locked Chapter
Continue to read this book on the APP
Comments (1) 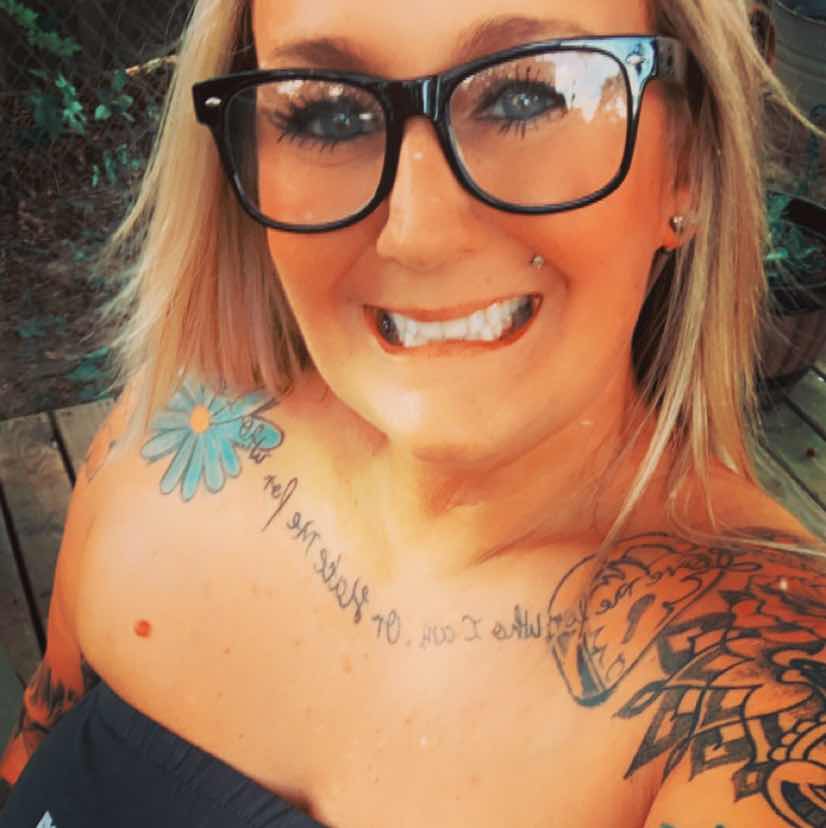 Tabitha Witt
Which book comes next?
VIEW ALL COMMENTS