Asher grew still in his seat, chiseled from stone as he stared at Clara with a blank expression on his face. “How do you know this?”“They probably promised him power in exchange for his help, and like the dumbass he is, he accepted.” Zeke muttered under his breath. “They were probably going to kill him off once they got what they wanted.”“Yeah. Me.” I swallowed, glancing at him. “They would’ve used my magic, I’m sure of it.”“When you two were fighting, he had a witch using magic on you. I sent Mason off to find her, but he didn’t have any luck. Chances are she was being protected and whoever was doing the protecting pulled her out the minute you won, which shouldn’t have happened, by the way.” Clara replied to Asher’s question, leaning back in her chair.I swallowed the knot of unease in my stomach at the thought of Asher losing. “What do you mean it shouldn’t have happened?”Clara looked me straight in the eyes and said, “Your mate should be dead, but he isn’t and I don’t know why
Locked Chapter
Continue to read this book on the APP
Comments (21)

Marimar Cordero Rosa
Why can't I hear the stories anymore

rmloudd19
I have really been feeling like Rowena is a traitor and really shouldn't be trusted. And I have from day one not trusted Cassie.

DugDum
I hope only Alpha Bran was a traitor among them or rather say it should be truth and not fabricated!!
Nel Clarke
Lola must suffer from short term memory loss, has she forgotten already that there’s traitors in her midst?

Danielle Richards
I think it's Rowena just from reading the beginning of the book where she first saw both of them as well as a couple of other things. Also Cassidy has been a traitor in my eyes long ago.

Danielle Richards
I think it's Rowena just from reading the beginning of the book where she first saw both of them as well as a couple of other things.

Danielle Richards
I think it's Rowena just from reading the beginning of the book where she first saw both of them as well as a couple of other things.
slmarksberry
Don't forget about Cassidy. Maybe she is a witch too.

Anita E
Thank you for the update! I really wish they could figure out who's the traitor before she starts talking to Rowena or Cordelia. It could be one of them? 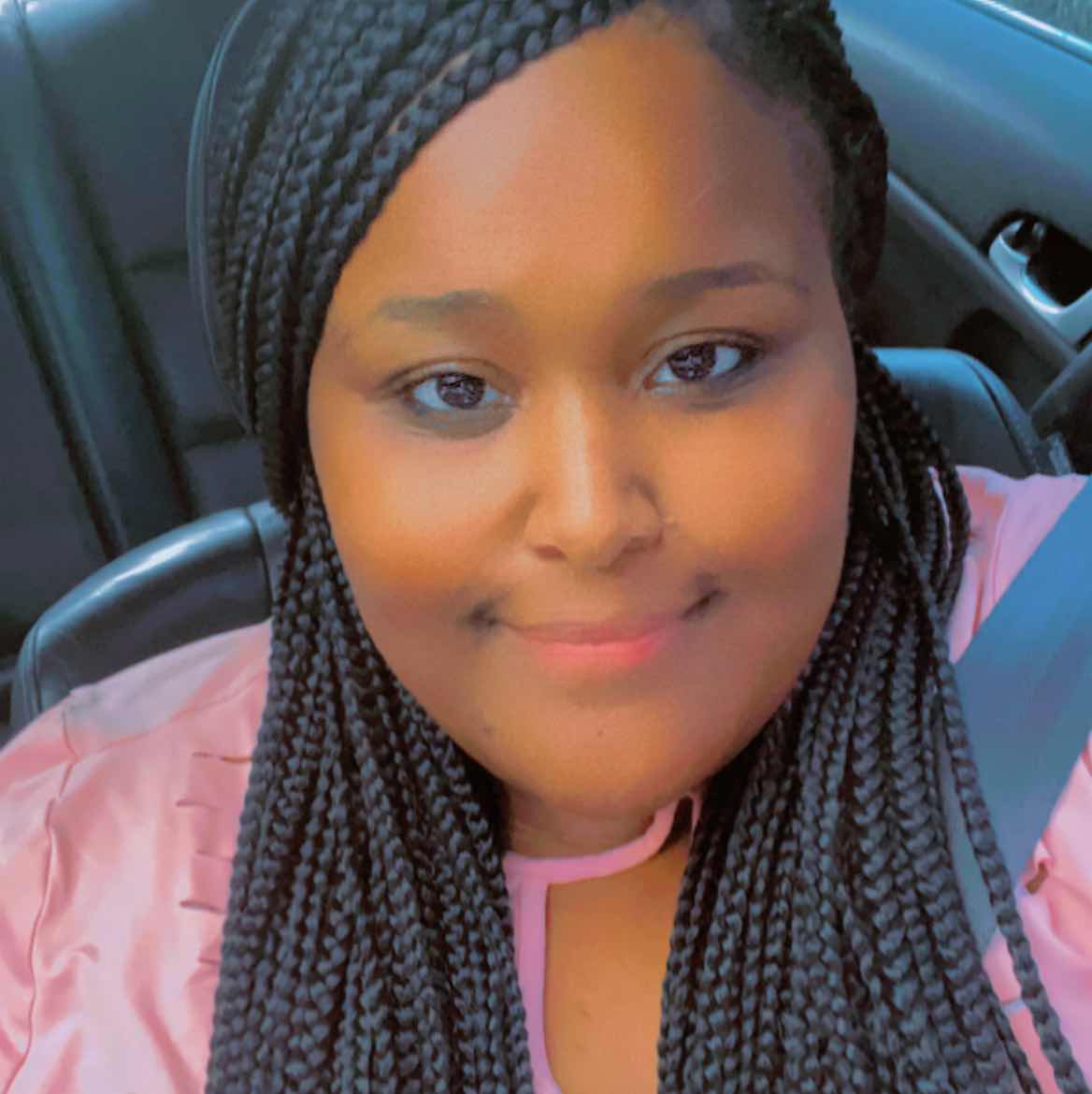