For the rest of the night we laughed, ate, and talked. I couldn’t remember the last time I’d had this much fun, where there wasn’t some threat looming over my shoulder. Since taking on the responsibility of Luna and Queen of the Vampires, there wasn’t much time to kick back and relax.Even Tristan and Giovanni seemed to be enjoying themselves. The latter was absorbed in a conversation with Asher and his dad. Breyona kept her distance, but every time Giovanni’s eyes lit up with interest, she’d practically squeal. Tristan was elbows deep in whatever argument Zeke had incited, but judging from the occasional smirks they gave one another, it wasn’t serious enough to intervene.Before long, a few of us began packing things up. There were enough leftovers to feed a small army of humans, which meant there was just enough for Asher and I to last the week with. Grandma’s desserts, on the other hand. Those were gone before anything else.Dad and grandma, along with Asher’s parents, were the fir
Locked Chapter
Continue to read this book on the APP
Comments (4)

rmloudd19
Lmao!!! I'm glad Holly is coming out of her shell. 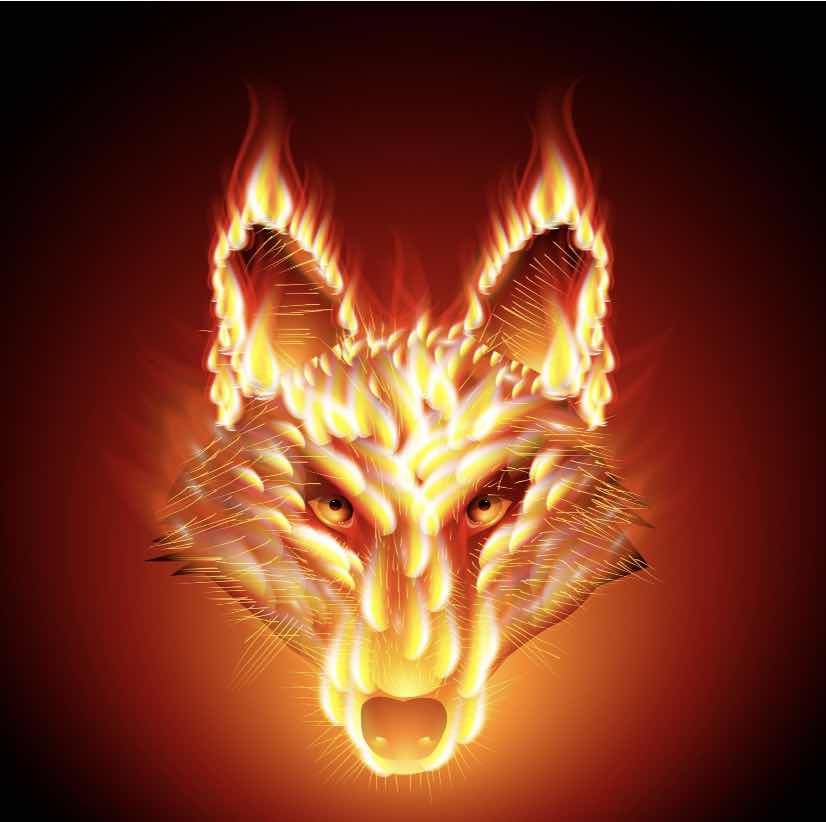 Rafaella Vittoria
me too! I was LMFAO
Erica R Smith
Nice chapter I laughed all the way through it!
VIEW ALL COMMENTS