Home/ Werewolf/ Wolf Under the Moonlight/Chapter 4: The Village of a Tribe
LOGIN
Library
Add to library

Chapter 4: The Village of a Tribe

Asteria and the three men finally arrived safely in a village. The place was neither too small nor too big, it looked very peaceful with children occasionally laughing and running around, though their eyes also occasionally being cast over Asteria's figure full of curiosity.

She had attracted a lot of gazes from the villagers nearby. Asteria indeed stood out too much from the group, however, as it was her personality, she just ignored it."What happened?" A blonde-haired girl approached the four, bringing some pots made from terracotta as she walked over. She helped them to untie the meat hanging over the three's bodies and bringing it into the animal skin spread on top of the ground as to not to get it dirty.The girl then just realized that the fourth member didn't look like a hunter at all and completely unfamiliar. She frowned and looked at the shorter middle-aged man with annoyance. "Uncle Han, do you kidnap an innocent girl again? How many ti
Locked Chapter
Continue to read this book on the APP
Comments (1) 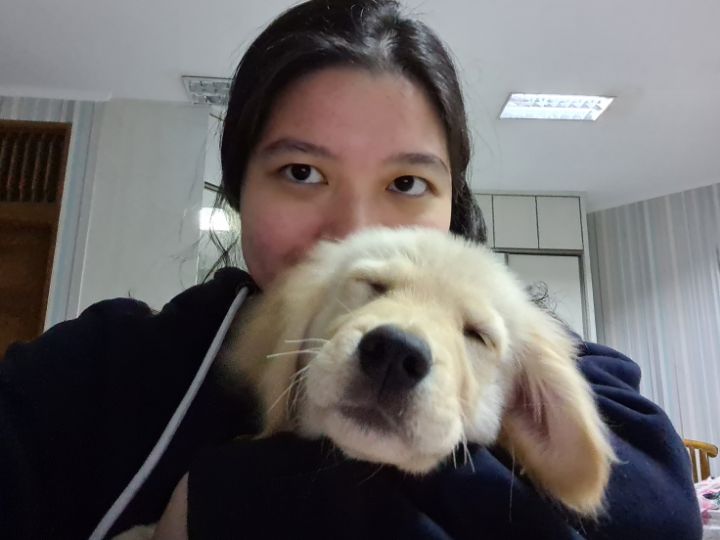 Karasmara
some night animal activities lol, i wonder what that is
VIEW ALL COMMENTS