Baraka came out of her house and was stunned to see Eugene standing there.

As far as she knows, both Eugene and Odhan are with King Darius and Thea. They went to attend their wedding. Then what is Eugene doing here?

As soon as Eugene heard Baraka's words, he stiffened.

He ignored her and looked at Lady Tina.

"Can we go?" he asked her politely.

Tina noticed his coldness towards Baraka but didn't comment on it.

"Yes, let's go" instead she answered him softly.

Baraka did not understand where she is going and why is Eugene looking comfortable with Lady Tina. But she did not question them and followed quietly.

She opened another portal and they reached the hospital in just seconds.

Lady Tina walked towards Odhan's room with Eugene and Baraka behind her.

Baraka immediately recognized her surroundings. She know what this place is. But she is confused as to why lady Tina brought her here. 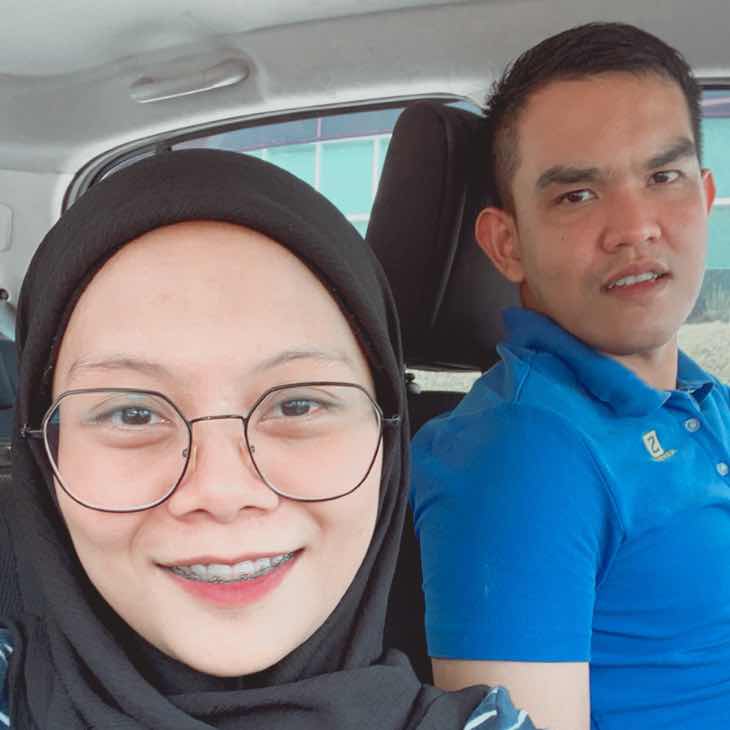