I spent the rest of the day lounging about, horrifically bored. I gave Viktor a break with the teasing, fully planning on resuming once I dressed for the party.

Pgold Precious
What a bad influence

Yara Ahmed
wow Caroline
kitkat35
Did he watch her get dressed? He was watching her in the bathroom 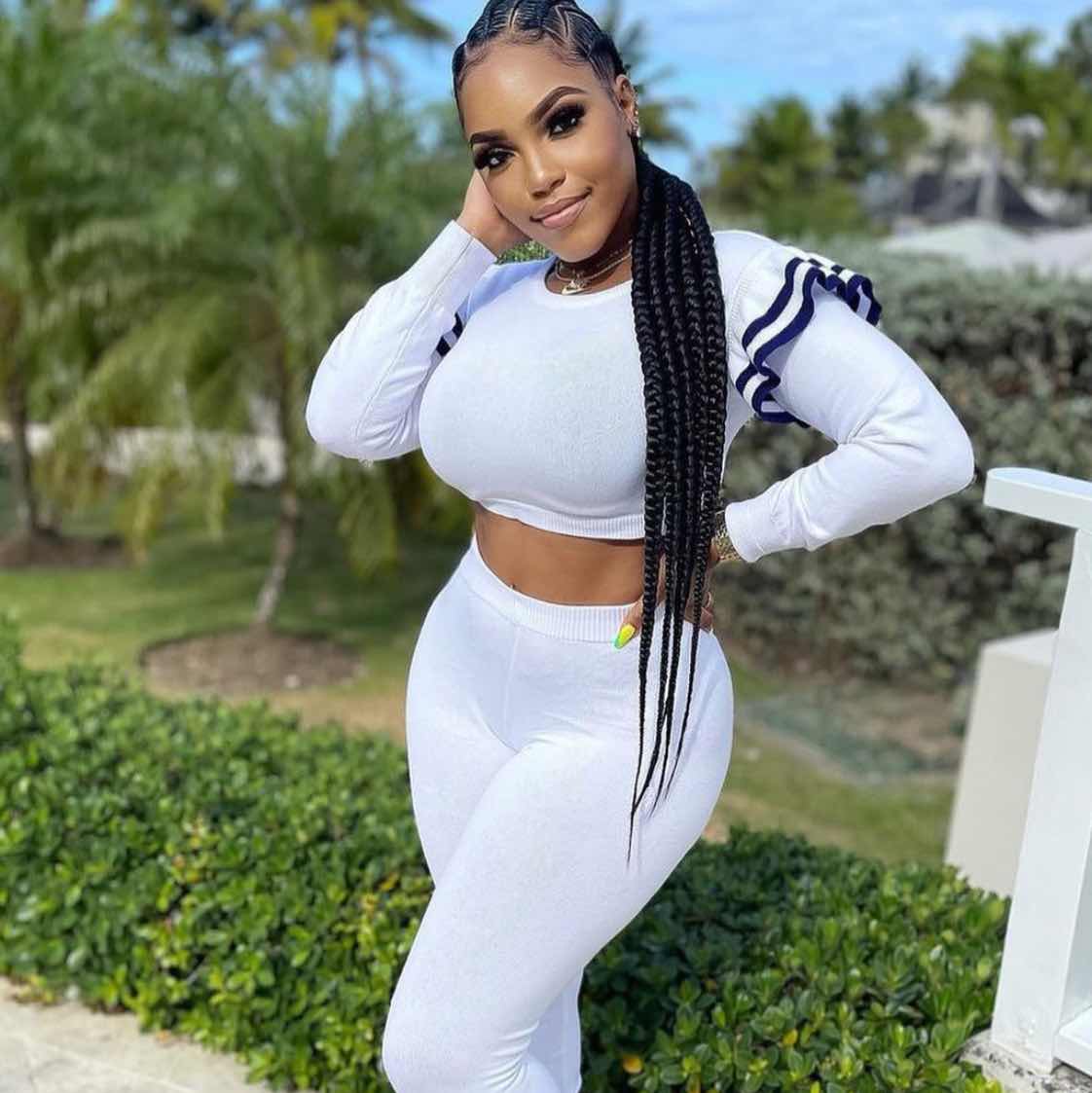 Keisha Greatly Bless
He friend set her up wow
wcha
why is all.of a sudden Victor and Caroline gone somethings up
Cheryl
(My thought) I was right...her friend is not to be trusted! She helped set her up...maybe not to be killed. But definitely sold her out somehow.
VIEW ALL COMMENTS