I traveled down to the dining room and I couldn't help but notice how eerily silent the entire house was. All of the staff members were busy attending to the guests at my gala.I knew quite a bit of people were coming, both Royal's and Lycan's.While the Royal's were my number one issue, they weren't the only ones trying to win me over.Royal families were known throughout the world by Lycan's and humans, but there were also other families to think about.In each Kingdom there are those few families that are rich. Typically they own some part of town or a major business. Those families can be human or Lycan.Caroline's family is considered one of the wealthier families. Her Mom own's a party planning company, and most likely tended to the details of my gala.There would be many wealthy families here tonight, all hoping to be my mate.There hasn't been a human on the throne in hundred's of years,
Locked Chapter
Continue to read this book on the APP
Comments (7)
Gia Reynolds
Gotta bad feeling about the uncle now, even more concerned for Shannon 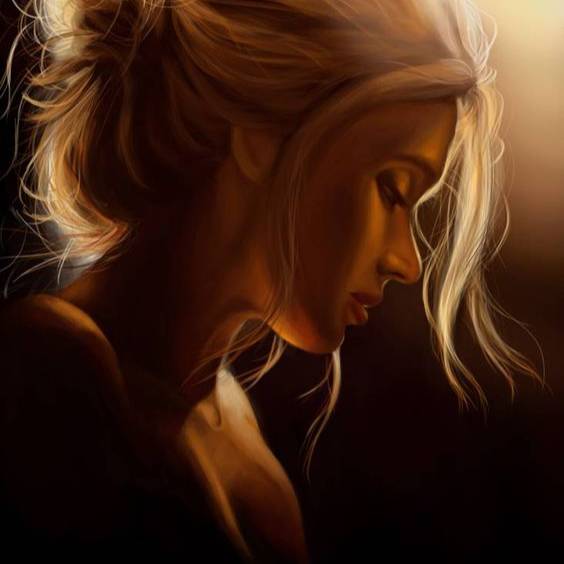 JF MAHINA
I think Jasper is bad
Kelly Rohrer
So Is uncle Jas the one who wants her dead? I’m getting so suspicious of those closest to Bella
Kelly Rohrer
Soooo the reason Viktor wears gloves is so Bella doesn’t touch his skin and discover she’s his mate!
LaShawn
Where the hell is Shannon?
Brooke
This chapter was so expensive!
VIEW ALL COMMENTS