It had been one year since Max and Deanna Anderson found out about the death of David Watson which marked the ending of the saga of the Watson’s and the drama of the insanity that the family had caused. It was almost fitting that they were back at the Watson family house opening it to the public on the anniversary of his death. All of the kids were around them as they gave the first tour of the house. A place they both still hated with a burning passion.

Deanna had learned to talk well in front of people as she had started to talk about her family and the things that had gone on in the house. She was getting better for herself as she talked about it more and more. Though Max was still a professor for the police academies he had slowed down his work schedule to help her out more around the house. The six children they had took nearly all of her time as she helped guide the 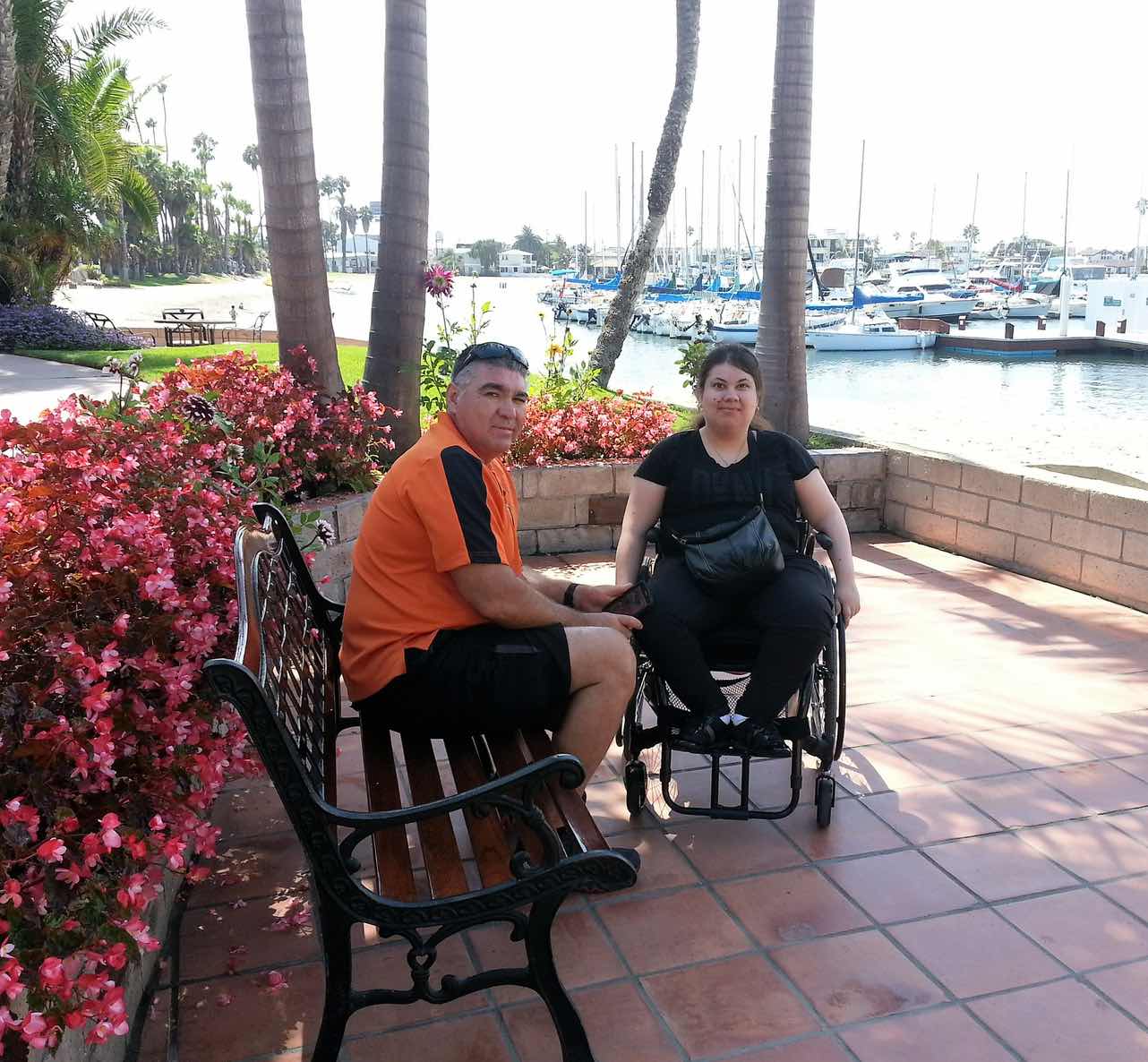 Karla
This is the third book there are two books before this one and they are all great books
deblasistm
Love this book can’t wait for book 4. Keep up the great work. Will your books still be getting published in December?
Tina Meadors
What? Is there a sequel? I love this story.
VIEW ALL COMMENTS