She ran through the forest on four paws, feeling the soft grass under her paws. The way was surrounded by long trees. She sniffed him, her mate. She could feel him, chasing her in wolf form. It had been a month to the moon ceremony. She had learned to shift and enjoy her wolf.

The first time she had shifted on the ceremony when after their vows they shifted together and ran freely.

She had done it without any difficulty. Yoga and meditation had helped her to understand her wolf, to feel it inside her. She had embraced her wolf and she loved the freedom that it provided her.

Felix had forgiven their father. But they still needed time to adjust themselves in each other's lives. She missed Tessa as she was staying in London with her husband, William. Penelope was happy that her one daughter went to her house but her sons brought three daughters in law. 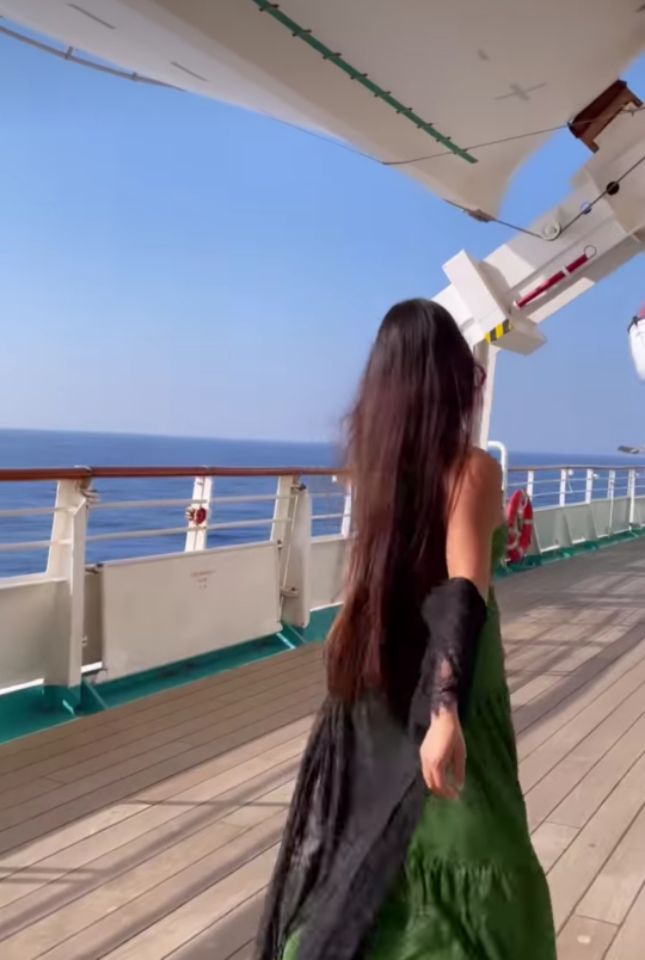 The End! Thank you for reading it)