After hugging the twins one by one, Azrael and the others looked at the twins while feeling anxious. Their heart rate quickens while waiting for the twins’ explanation. Nervousness, longing, sadness, excitement, and all other emotions were visible in Azrael and the sisters’ eyes.

After knowing Azrael is their father, the twins were feeling ecstatic and Yzzabelle quickly sat in Azrael’s lap while Ezzekiel kept his cool and sat between Azrael and Willow, although he wanted to sit on his father’s lap, too. Though he keeps staring at Azrael and Yzzabelle while smiling. Now he knows where Yzzabelle got her brown hair.

Azrael couldn’t explain his feelings. He was happy yet sad because the twins grew up without him by their side. He wasn’t even there when they were born and held them close. It was his dream to cradle his babies in his arms while singing them a lullaby to sleep. But now they can already wal

Locked Chapter
Continue to read this book on the APP
Comments (7)
Peggy
What a twist!!
Marilou C. Brach
Hope everything out there with you well alright soon. As I saw your comment,it’s already fast 6 days.. and looking forward the rest of the story.thank you. 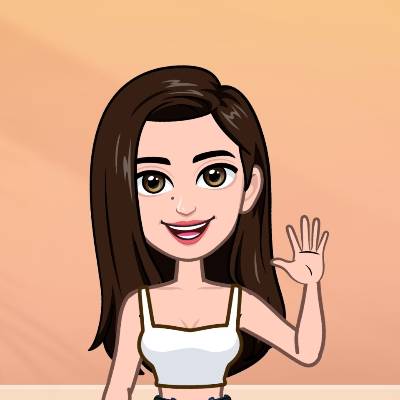 Lorreignne Scarr
I'll move to the city next week so I might be able to update. Thank you for waiting.

Lorreignne Scarr
Hi everyone, sorry for the delay of updates. It's been weeks now that I have unstable connection so I couldn't edit my works properly. Also, the power supply still hasn't come back. My hometown struck by super typhoon and everything is chaos now. I may give update next week

Jen Duraski
Hey author. Hoping you are well. Has the book ended? Been a while since it's been updated. Tammy J Hendricks
How long has it been since this book ended and now waiting on the next chapter?
VIEW ALL COMMENTS