I was sitting opposite the most gorgeous man I had ever seen. His green eyes stared intently at me. He had folded back his black shirt up to his elbows and I could not stop admiring his hands which were covered with taut muscles."Well, if you are done admiring me, can we proceed with 'the talk'?" He smirked, making a quotation symbol with his hand.I blushed. I do not think I have ever blushed in my life. We were seated in Rick's library/study. I had managed to convince Lucian to discuss our little 'arrangement'. Rick's study was soundproof, which would prevent our conversation from leaking out.Rick was quite apprehensive to leave me alone with Lucian. But he would never hurt me, I knew. Mates did not hurt each other."I wasn't admiring you!" I glared at him.His lips twitched, and he leaned closer and said softly," I can smell your arousal. Do not deny it."I blushed a shade deeper and cleared my throat."Let's sti
Locked Chapter
Continue to read this book on the APP
Comments (4)

Yuwanna Alex Emmanuel
Like seriously, they both have condition

Karina Vazquez
She is saying YES but planning to escape again, confusing. She obviously wants him as much as her wolf.
Chrissy Vas
Even if she doesn’t marry Mark even if she loses her wolf for a bit. Maybe have her fall in love with someone she wants and it awakens her wolf and they both agree. Anything other that being paired with another alpha with possessive problems. 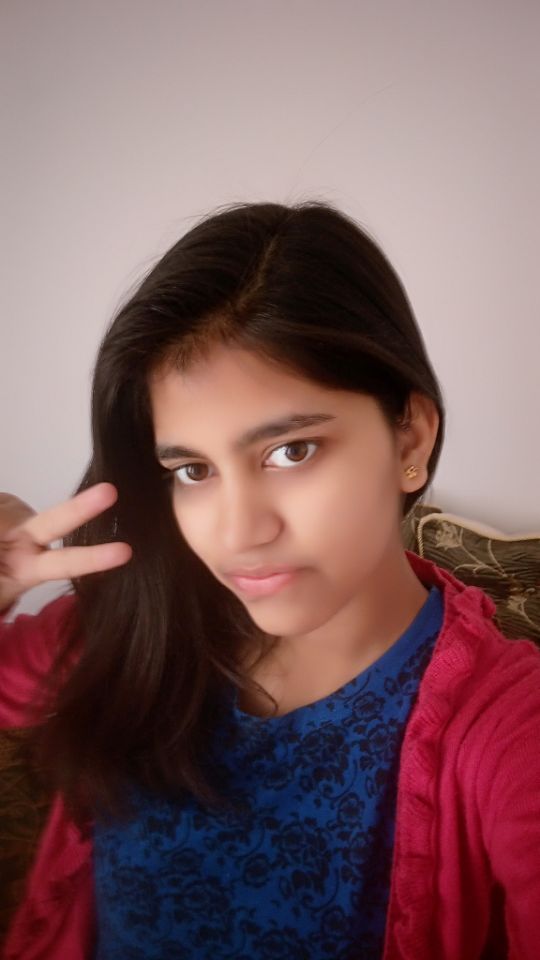 Sofi
he is really understanding. I appreciate it.
VIEW ALL COMMENTS