Rachel had awoken in a fright, having a short-lived nightmare. She was frozen solid as she continued to stare at her own dead body. And she never realised that there was a man, a very dangerous man behind her. Taking joy in her fright.

When she was about to see the man behind her was when she woke up in a daze.All that she could hear was chanting and the cracking of fire. The chanting was strong, almost deafening to her ears. She thought that maybe if she shut her eyes tightly, the chanting would lower in volume, but it didn't. It only became louder, and that was when she slowly opened her eyes. There was a fire in front of her, bright and warm, but it brought a chill down her spine. It could have been that her dress was ripped to pieces, and she was covered in blood.Standing by the fire student old man, his face glowing as his hand moved over the black cauldron atop the fire. His mouth moved and that was when Rachel noticed that the chanting came f
Locked Chapter
Continue to read this book on the APP
Comments (2) 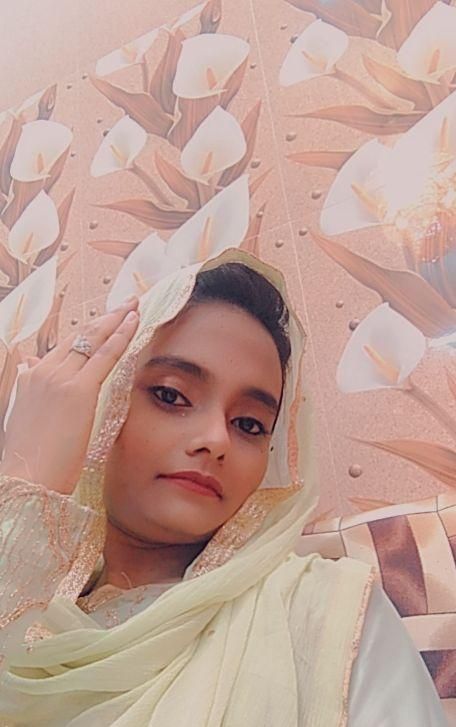