As I sat on the cold metal bench in the large feild directly in the center of town, I swore I was going to hurl.

The tournament had been the talk of the town for a week now, and somehow Liam had convinced me to participate. He had taken the time out of his day to train me each night, working me to the brink of exhaustion.

The fat on my body had disappeared, leaving behind firm muscle. I had expected my curves to soften from the loss of fat, but the muscle made them more pronounced. My bottom had become rounder, as Nicki and Tyra insisted on reminding me every time we went shopping.

Liam continued having me lift weights, but also incorporated sparring into the mix. Liam was a lethal combination of strength, speed, and complete feral determination. His fighting style put Cassie and everyone else to shame. I could see why Liam had been named the best warrior in the pack, but I secretly

Bella Jersey
Tingling sensation going across her chest what was that? I don’t think it was just pride
Cristina Neumann
How does she have the energy or stamina to train all day with the twins and her class (2hrs longer than usual too) AND come home and train more with Liam? This chick just went from 0 to 💯 overnight. 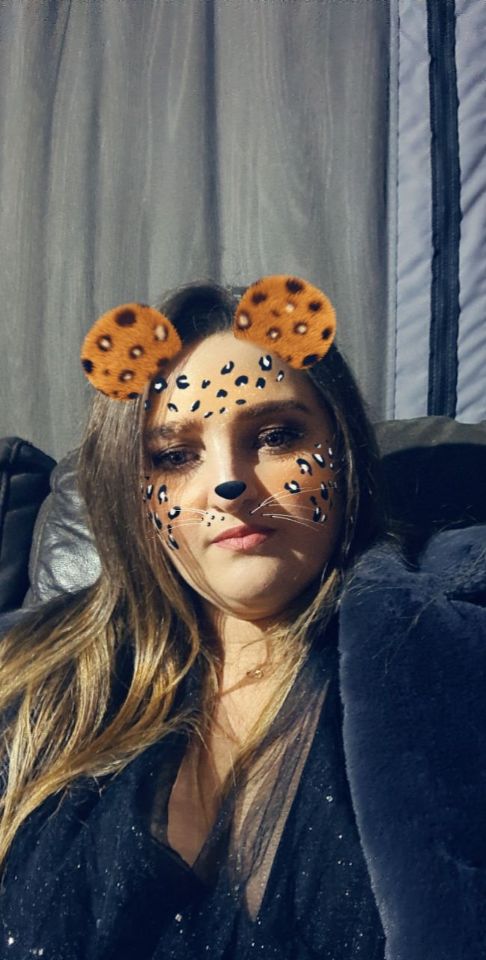 Andreea Georgy
That was a good fight!!!! Go girl 👧👏💪🙌💖
Kristen Elizabeth
The word field is incorrectly spelled in the first paragraph
Madison Oliver
Can’t wait for a update!

Kristi Peters
team Liam! I hope atlas feels like an a$$ when he sees what she's become... totally missed out! 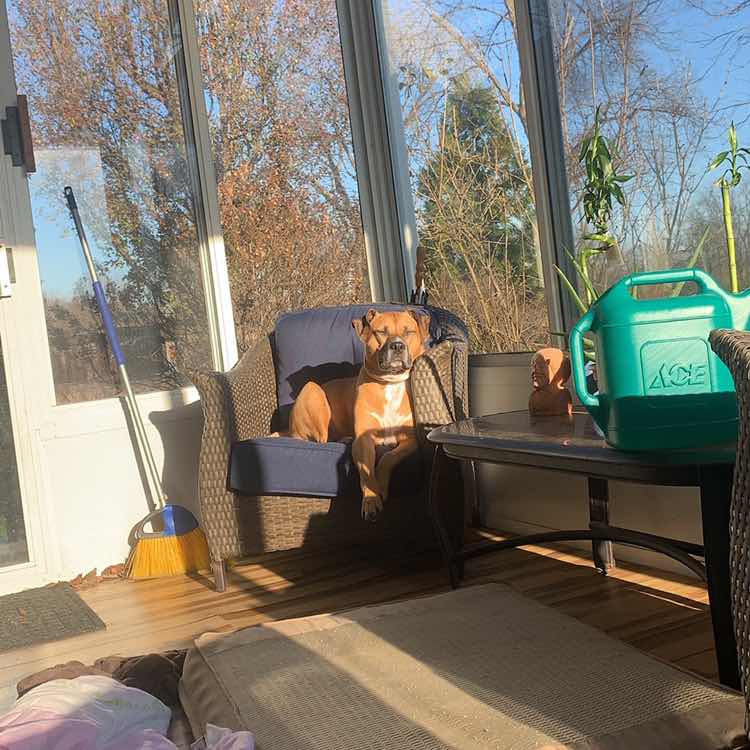 Lee
I wonder if Liam was rejected. He knew what she was going through with the pains. He seems to understand
Elizagirl12
Go girlllll
Kimberly
That’s it!!! Finally looking stronger! Right now I’m liking Liam... maybe second chance mate!
VIEW ALL COMMENTS