Finn stood up from the ground, looking so lost. “Does he know? Your boss?" He gestured with his hand. "Does he know you are pregnant?" His green eyes rested on her stomach, and then back to her face.

"He doesn’t know?" Finn repeated, his face serious. Paige could feel the wheels turning in his head. He seemed to be thinking hard. Then he ran a hand over his face and planted it on his waist as if coming to a sudden conclusion. "Don't tell him."

"You can't be serious!" Paige cried.

“Hear me out before you say anything," Finn said, stepping closer to her.

Paige knew she hadn’t told Leonardo anything about her pregnancy, she knew she was delaying, but she was going to tell him, eventually. However, what Finn was suggesting was the opposite. He was insinuating she shouldn’t tell Leo at all.

He grabbed her hand, and Paige trie 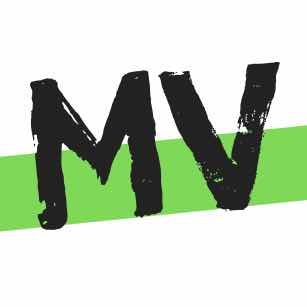 Monica Vansa
Just updated
Donna J. Wilson
When will this be updated?
VIEW ALL COMMENTS