My back arched and eyes rolled back as molten pleasure coiled between my legs, increasing with every desperate stroke of Kade’s tongue. My hands were tangled in his hair, tugging him closer while also pushing him away. His snarls vibrated against my slick folds, coaxing unfathomable sounds from my lips. The man ate like he was starving, devouring every inch of my swollen flesh with his lips, tongue, and teeth.

Alec lay beside me, the heavy length of him pressed against my hip as he stroked and played with my tender nipples. Lavishing kisses down my neck and shoulder. Goosebumps erupted where his light caresses fell, even though the air around us was humid and warm.

Both he and Kade were entranced, feasting on me as they had countless times, only this time—their attention would stray down to my stomach, to the swell of life hidden within my womb.

They were achingly gentle with me. To the point where my core throbbed, begging t

Locked Chapter
Continue to read this book on the APP
Comments (14)
Kat
Felt rushed that it almost didn’t make sense. So many unanswered questions
Victoria Steininger
I hope there is a sequel or even a book about Tori and Zayne. Would love to see this in print. You are very talented. Never once saw myself reading books like this but man I couldn’t stop, absolutely incredible story. 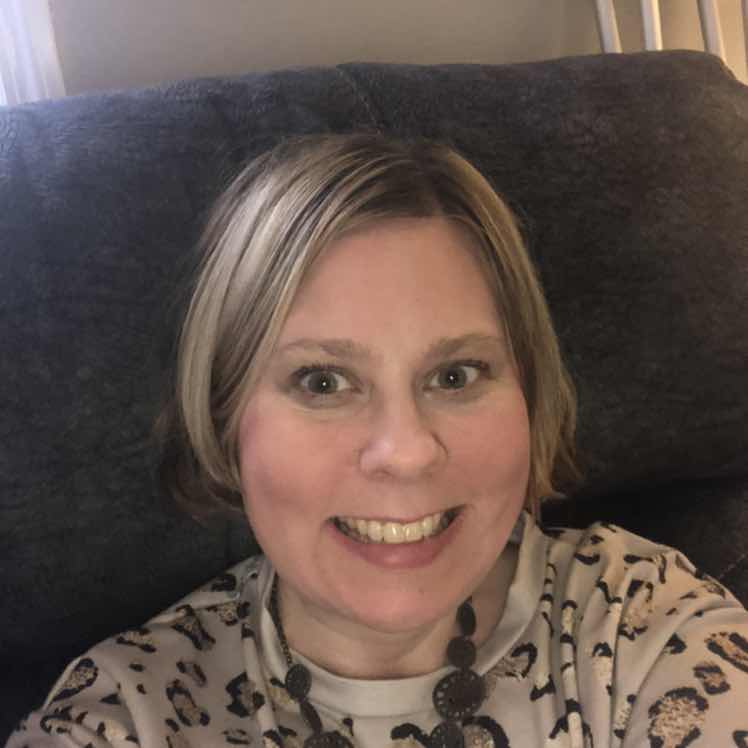 Lorra Stinnett
Is there another book?!? We need one for Tori, and I want to see more on the babies!!! 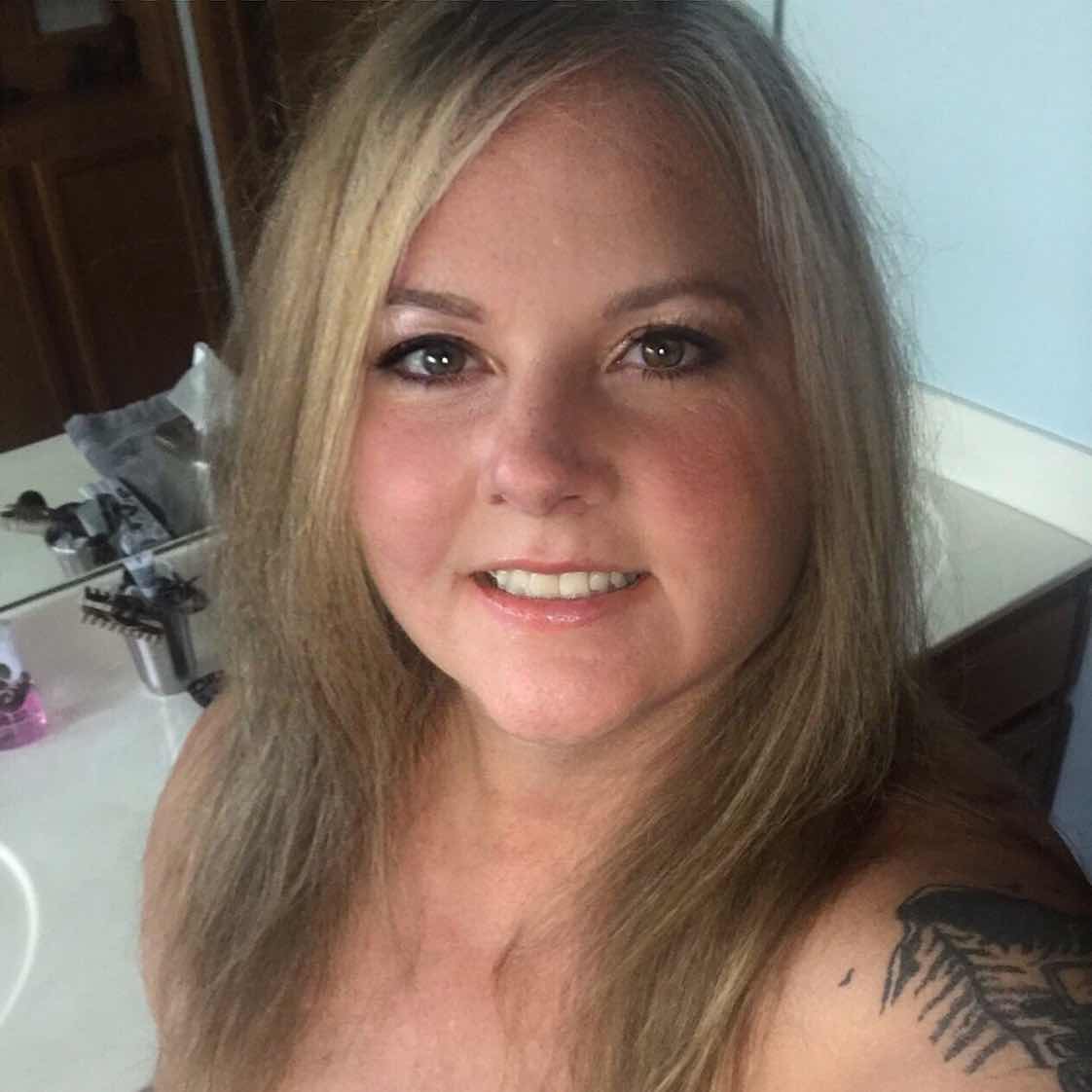 Amy
Great Book… will there be a sequel?

Surf1625
I love this beautiful ending.

Rebecca Farmer
I knew they were both fathers to each one!! Sébastien to Kade and Dean to Alec!!!
VIEW ALL COMMENTS