Chapter 5 - Is this jealousy?

"Hey this is mine!" Kyle shouted.

Few hours later it was already past midnight, someone's phone rang nonestop. It was a call coming from someone.

"Hey whose phone is that can you turn it off?" Phil slowly said.It was Nick's phone. He was being called a couple of times by Kath. He had a dozen of missed calls."It was mine sorry. I've missed a ton of Kath's calls. I bet she's pissed right now for not being answered."Philip then replied, "Call her then and ask her."Suddenly, Kath called again he picks up the phone and answered, "Hello Kath why did call me at this time in the middle of the night? Is something wrong?""Is Grey there with you right now? I have been keeping on calling him but he's not answering."Grey then suddenly barged in while Nick and Kath was talking, "Are you talking to Kath right now?""Yeah, she was asking me if you were with me. Hey is your phone turned off? She said she was calling you but you were not answering to her calls. I think she must be worried because your not answering." Nick said."Ah, I forgot my phone was off and it's already low in battery. I forgot to charge it." Grey then frustatedly replied."Hello Kath you don't need to worry he's right here. He said his phone was turned off that's why he didn't answered your calls." Nick added."Eheeeeh. Who's that your talking to Nick?" Kyle suddenly asked."Ah it's Kath she calling if Grey was here."Nick replied."Ohoh, Grey your girlfriend's calling to see if you're okay. How sweeet is that! Hahahah!" Alex then jockingly said as he was annoying Grey."Ow shut up."Grey then suddenly remembers that he hasn't given his new contact info to Nick and the others." I forgot to tell you earlier, I already have a new phone my old phone was left in the park that night I think. I don't really know where I last left it so I asked someone to buy me new ones."Kath's call already ended and he didn't ask anything else as she said goodnight to Nick and for the others as well."Did Kath tell you anything else?"Grey then asked."Nah I think she'll just tell you that in the morning." Nick replied."Okay then I'll give you my phone and so you can input your new ones."They all then one by one gave Grey their phones so he can input his new contact info to their phones.After a short while they then remembered what happened earlier."Hey Grey."Kyle said."Yeah?"he replied."You, reggie and the others are classmates right?" Kyle suddenly asked."Uhuh"Kyle then added, "What you did there earlier was great. You comepletely ignored all of them! I know you guys are classmates but you should avoid them as much as possible.""Ah I know, since we both have the same schedule we can always meet outside when your classes are done so you can avoid having contact with them." Nick suddenly said."Yeah I think you should do that and we'll join you guys after.I think they're going to do something to you again." Philip worriedly said."He's jealousy towards you is just increasing as the time pass. Damn guy, just because Kath doesn't entertain him, he lash out his frustation at you," Alex said while shacking his head in disappoinment."Poor guy hahaha,"Kyle said sarcastically.Meanwhile,"Those bastard think they're better than us. Fuck them!""So what are we going to do to them, should we get them beaten up like Grey last time?–" "No. We can't risk it! Kath's birthday is close and we may not get to her birthday then.""I'll think of something. They all should just wait. Damn shits, they're learning how to fight back now huh. We'll just show them that they shouldn't dare mess with us!"Reggie's face suddenly brighten up and put on an ominous smile.

Kath's birthday is near. What will sort of thing will happen then? Will this occassion be a joyous one with all of them be just enjoying or will they see something interesting and make the birthday even more exciting. Tracy
Someone needs to proofread and edit

Jasmin Diokno
I am into the story

jov tadena
this was a great story

jov tadena
I love you too baby 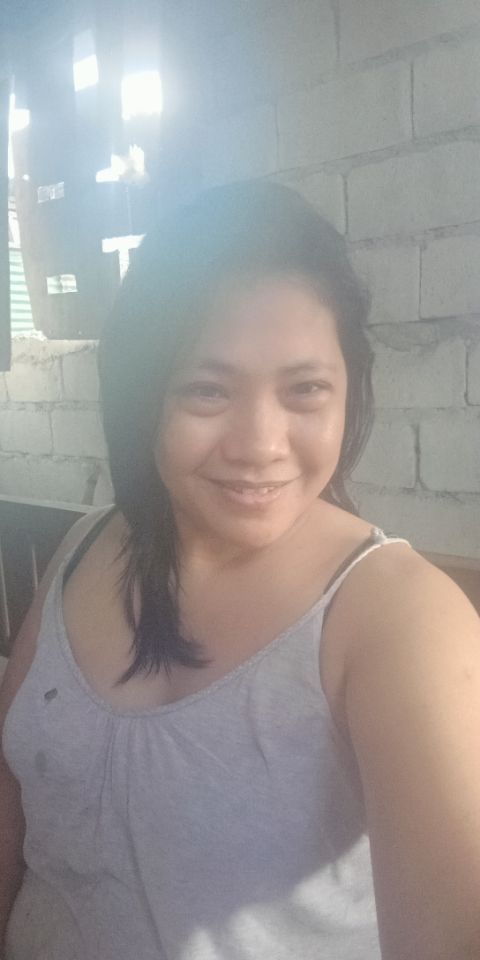