A wedding ceremony was the official way to mark the coming together of Nya Gould and Slate, the Dragon King, the joining of the two kingdoms, and the uniting of two people who loved each other more than anything, but for Nya, all of that was declared long before she walked down the aisle to take Slate’s hand beneath an azure sky and a trellis full of roses.

Transferring the power of the Heart of Magic to him hadn’t been something she’d had to think about, once they’d left Frindom the day that the dragons had defeated Beelzanborg once for all. As soon as the magic had gone back to its rightful owner, the entire mountain-bound kingdom had shifted. The mountain itself had split open from the top, the rock tumbling away from the town inside, and the dark black rock and red glow transformed as the city was exposed to the light and the sun. Velvety green trees and grass grew up all around 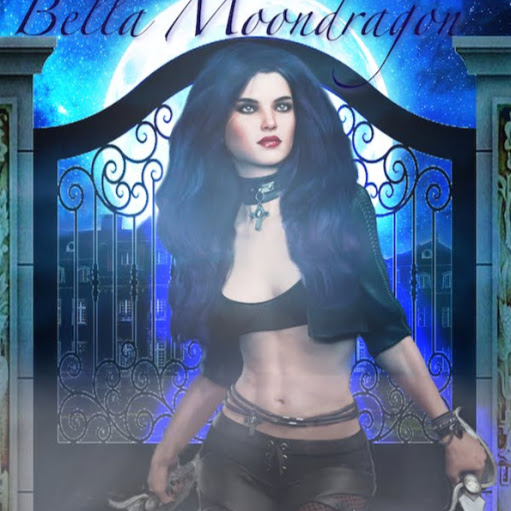 Thank you for reading! If you enjoyed Dragon Moon, please leave a review! Look for my other books as well. I appreciate you!

| 6
Locked Chapter
Continue to read this book on the APP