Ten seconds, that’s how long it took for things to go to hell.During that time, I could hear everything. Every shuddering breath from the crowd, every terrified whisper, even Helios grinding his teeth. It was when the veranda doors exploded in a shower of glass and stone that the screaming began.It was impossible to tell which shrieks were from the crowd, and which were from the wind. Both were whipped into a frenzy, but much to my dismay, no one in the crowd attempted to flee.Everyone pushed to the back of the room, crowding around the two thrones seated atop a raised dais, one made from pure gold and the other from a metal the color of darkness. Within the mix were my parents, both pale-faced and clutching Zack to their chests.I’d been so busy staring at them in horror that I almost missed her as she walked in. When I turned towards the source of all the gasps and screeches, I understood. My own jaw slackened in surprise.Nadia had changed since she fled from the Russo’s solstic
Locked Chapter
Continue to read this book on the APP
Comments (16)
Me Me
I love this book in the beginning but I hate how the updates are taking SO long that I’m forgetting BIG important details because I’m reading other books on another app. As much as I love this story, I’m ready for it to be over so I don’t have to keep trying to remember what the heck is going on :(
Debbie Proffer
Ohhh I forgot about the thatcher house. Nice move dain

Lezley L'lee Griffith Yokubaitis
Wait!!! HOW is Antonio a Thatcher?!?!?

Lezley L'lee Griffith Yokubaitis
Callum? I think he isn't really alive.... he's pretty much just magically reanimated... he's a soulless non-human entity fueled only by his hatred and the white bull's magic.
kimmytexas
Thanks y'all!!! I need to start over and read it straight through. I read so many different books waiting for them all to update, I forget the important details sometimes!
Gillian Murray
There was one of the houses that locked themselves away in their kingdom and hasn’t been seen since….. they must have been The Thatcher Family. It’s been a while since it was mentioned! ... 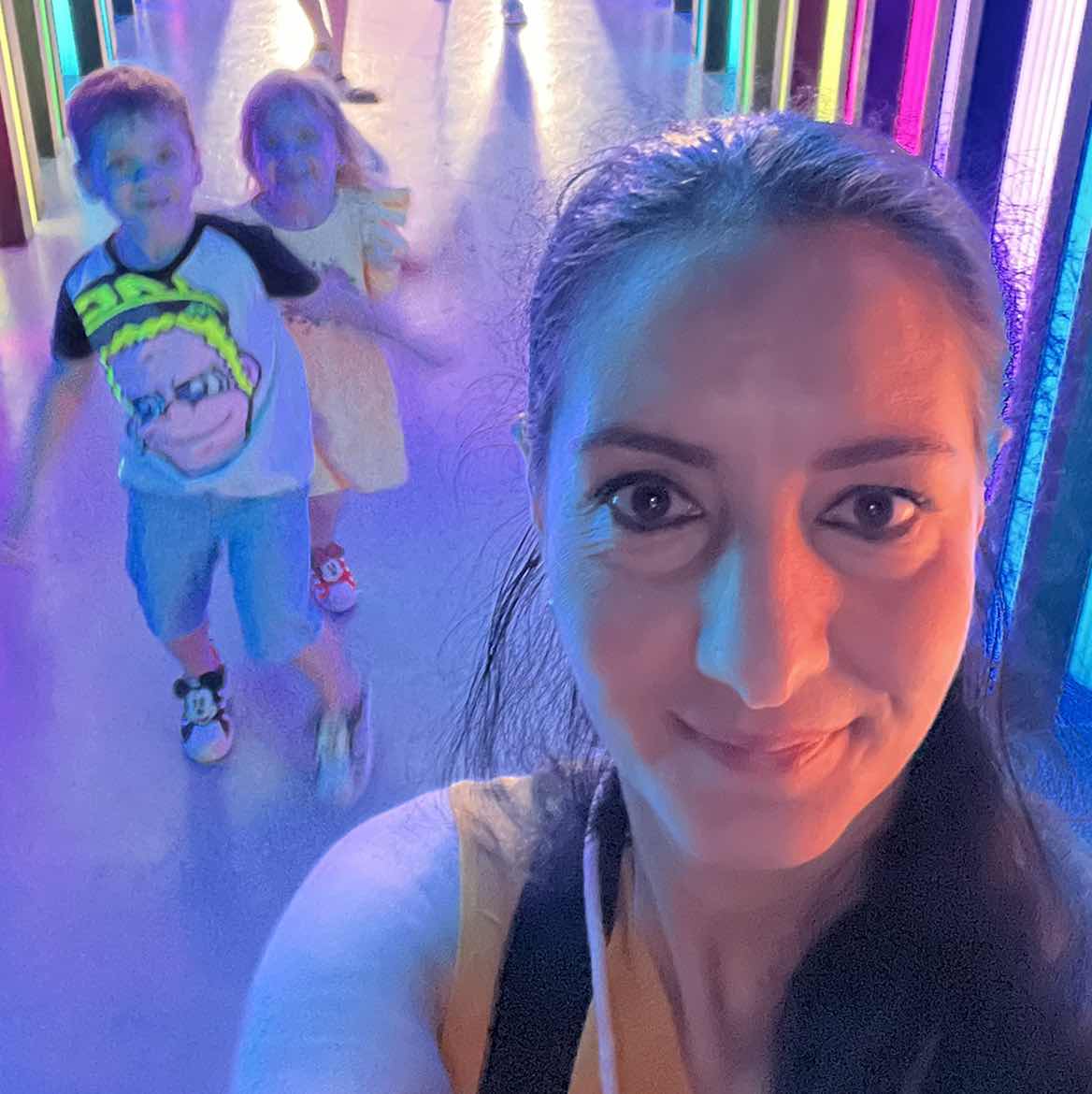 AncavdBroek
Wasn’t the one gone? I can’t remember but I thought Dain said in the beginning that only his and Nadia’s were still existing until Rachel turned to be the last Shaw. Probably same with Antonio…
Susan
No Rachel’s family are the Shaws. Thatcher is the one of the 4 houses - the land element one I think

tis_the_wit
So finally the Thatcher family can finish what they started. Their actions of killing Nadia's family and kingdom, pretty much kickstarted the curse. 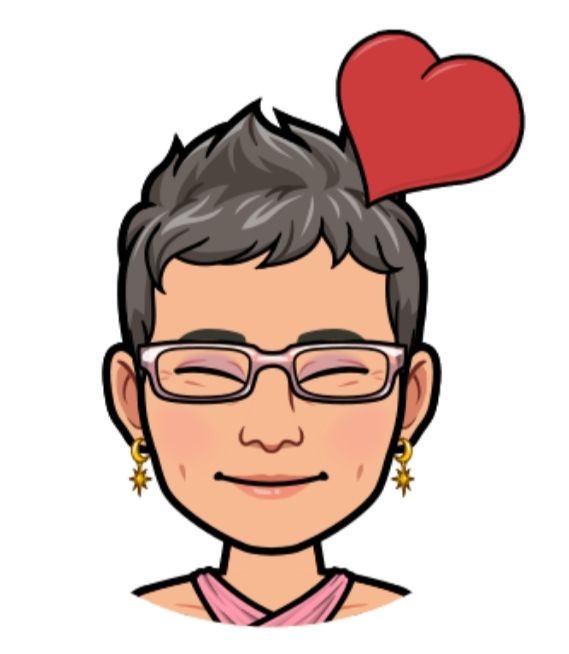